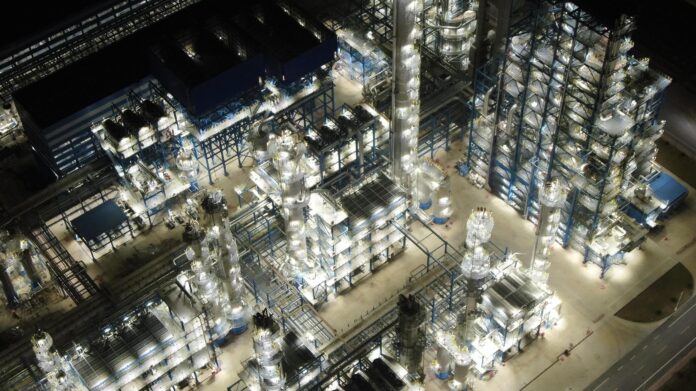 LAHORE: Pakistan Chemical Manufacturers Association (PCMA) Chairman Abrar Ahmad on Wednesday urged the government to set up a chemical ministry for the development of chemical industry in Pakistan at par with the neighbouring countries like China and India.

Addressing the inaugural ceremony of PCMA’s new office in PCSIR Housing Society phase-2 in Lahore, Ahmad pointed out that China’s development took place after the establishment of a chemical ministry.

“Chemical industry is the basic industry to enhance value addition in about all industrial sectors,” he added.

Ahmad maintained even the textile industry, Pakistan’s largest industrial sector, is dependent upon chemicals, adding that various chemicals needed for production are being imported by spending huge foreign exchange.

The PCMA chairman further informed members that his meetings with government authorities had brought positive results and that the government had pledged to extend its support for the development of chemical manufacturing within the country.

He urged the chemical industry’s stakeholders to stand united for an exclusive ministry in Pakistan and advised to lay down a concrete proposal for the government’s consideration.

Earlier, PCMA Secretary General Iqbal Kidwai informed that the previous office of PCMA was situated in Eden Heights at Jail Road in a very small space while parking issues remained an issue for members to visiting the office.

The members expressed satisfaction over the establishment of the new office at a better location and said they would be visiting the association’s office regularly to attend meetings.