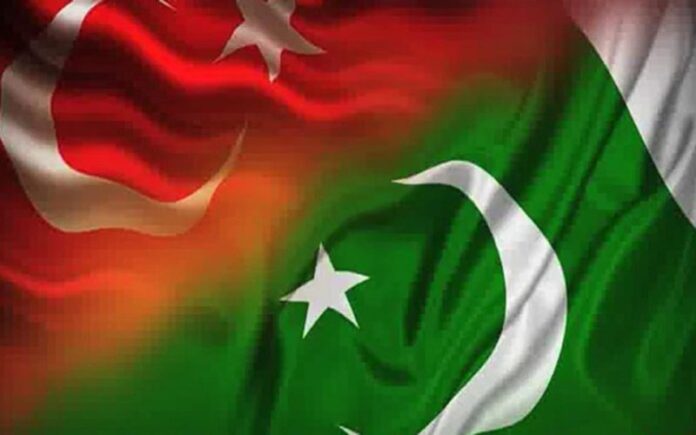 KARACHI: Turkey has offered to launch tram service in the port city on Thursday.
Turkish Consul General Tolga Ucak called on Administrator Iftikhar Shalwani and discussed with him the matters of mutual interest and cooperation.

Consul General Tolga Ucak said that his country is ready to extend cooperation for running a tram service in Karachi on MA Jinnah Road from Mereweather Tower to Numaish roundabout. Turkey could also help the metropolis for a tram service at II Chundrigar Road of the city, Turkish diplomat said.

Tolga Ucak while felicitating Administrator Shalwani over his posting also offered his country’s cooperation for improvement and modernization of libraries in the city.
The administrator said that Pakistan has an ideal bilateral relationship with Turkey. He also thanked Turkish Consul General for the offer of cooperation and said that re-launching a tram service in Karachi will restore the past historic prestige of the city.

“Steps are being taken to transform Karachi into a tourist hub like Istanbul,” he added.