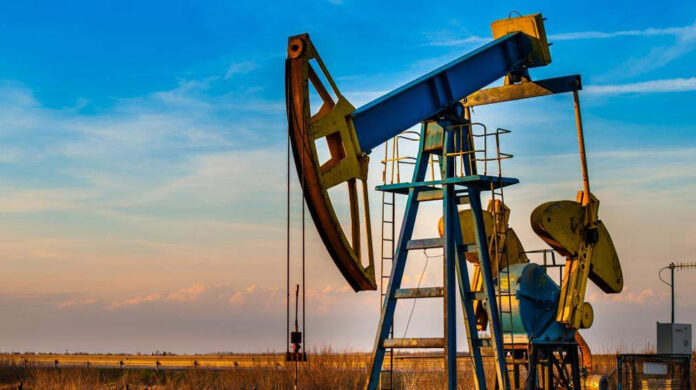 The Petroleum Division’s efforts to collect outstanding Gas Infrastructure Development Cess (GIDC) dues from various economic sectors have hit a wall as all the concerned parties including industrial, fertiliser, CNG, and captive power plants submitted their petitions to the Supreme Court (SC) for reviewing of its decision regarding the payment.

The latest development means that the government will have to re-initiate the recovery process, earlier initiated on August 13, 2020, to recover the GIDC amount till the apex court takes the final decision.

It may be mentioned here that the government intends to collect the amount in two-year instalments coming down to Rs21 billion each month.

In this regard, the SC had asked the government to recover the GIDC amount which has increased Rs100 bn, reaching Rs517 bn, in 24 equal instalments starting August 1 of this year.

According to the details, the fertiliser sector owes the government Rs195 bn, the power sector Rs76 bn, while captive powerhouses, CNG and industrial sector need to pay Rs246 billion in the GIDC dues which have not been paid in the last 10 years.

All the players moved the Peshawar, Sindh and Lahore high courts and managed the stay on the process to recover the GIDC amount.

Furthermore, a few industries have submitted petitions to the SC requesting a review of its decision of August 13, according to which the export industry has pleading that captive power plants be treated as an industrial sector for which GIDC rate differs.

Similarly, the fertiliser sector says they will have to increase the price of fertiliser by Rs400 per bag which would raise the prices of multiple items using the product as a result.

CNG sector has also sought a grant of relief saying that the operation of impugned demand notices may kindly be suspended and no coercive action shall be taken against the CNG stations including the discontinuation of the gas supplies till the final disposal of their writ petition.

The big players are seeking an increase in the amount of time allowed to pay instalments to the government, reasoning that the coronavirus crisis has forced the sectors to fight for their survival.