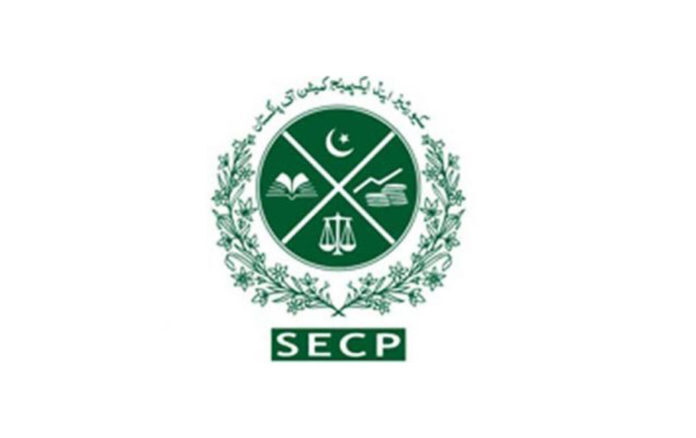 KARACHI: The Securities Exchange Commission of Pakistan (SECP) has served show-cause notices to eight officials involved in a data leakage.

Sources said that the commission, on the recommendation of the fact-finding committee, issued show-cause notices to eight officials including Market Surveillance Department Additional Director Arsalan Zafar Hejazi. The remaining officials are from the IT wing and the companies’ registration office.

The head of fact-finding committee, Sadia Khan, on Saturday presented a report related to data leakage to the commission in which they declared eight people responsible for committing several mistakes. The committee recommended strict action against them in accordance with the SECP human resource (HR) manual.

The department, while confiscating his laptop, also sent him on a forced leave. It was further reported that the former SECP chairman’s son had also deleted the data from his laptop and obtained a letter from SECP’s HR department to apply for a UK visa.

Sources said that the officials can submit a written reply within seven days, and hearings will be held for each person in front of the commission, subsequently, the commission will decide the punishments in accordance with the SECP HR manual where the minor penalties and the major penalties have been clearly defined.

The major penalty included dismissal and minor is suspension from service, with a possibility that the case could be referred to FIA.

Sources said that the data leak matter has also been discussed in today’s federal cabinet meeting subsequently, the SECP Chairman Amir Khan also met with the Prime Minister Imran Khan and reportedly informed the update on this matter.

Sources said that the government can take decisions with regard to one commissioner of SECP as sources claimed that there are issues with his appointments. The incumbent government had also removed Shaukat Abbasi from chairman SECP positions.