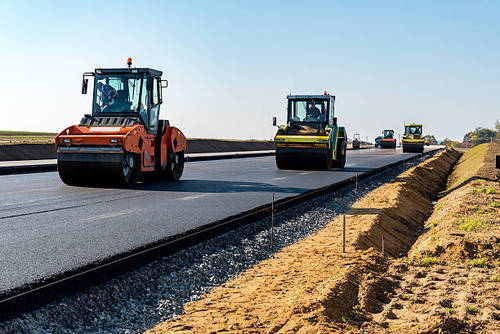 ISLAMABAD: The federal government has so far authorised the release of Rs117.67 billion for various ongoing and new social sector uplift projects under its Public Sector Development Programme (PSDP) 2020-21 against the total allocation of Rs650 billion.

According to latest data released by Ministry of Planning, Development and Reform, the government has released an amount of Rs78.15 bn for federal ministries, Rs29.5 bn for corporations and Rs9.72 bn for special areas under the development programme.

Out of these allocations, the government released Rs300 million for Earthquake Reconstruction and Rehabilitation Authority (ERRA) against an allocated of Rs1.5 bn during the year 2020-21.

The government also released Rs17.37 bn for the water resources division out of a total allocation of Rs81.2 bn.

Similarly, Rs70m were released for the Pakistan Nuclear Regulatory Authority (PNRA) for which the government had allocated Rs350m in the development budget.

Under the annual development agenda, the government also released Rs4.7 bn for the Railways Division out of a total allocation of Rs24 bn, Rs2.9 bn for the Interior Division, and Rs3.3 bn for National Health Services, Regulations and Coordination Division (NHSRC).

Likewise, the government also released Rs5.27 bn for Azad Jammu and Kashmir (AJK) block and other projects out of its allocations of Rs27.24 bn and Rs4.45 bn for Gilgit Baltistan out of a total allocation of Rs25 bn.