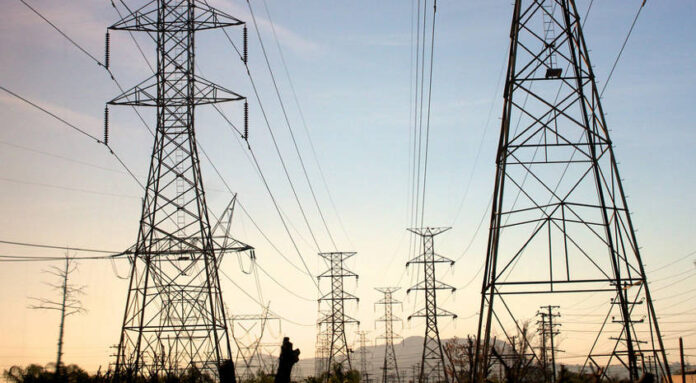 PESHAWAR: An amount of Rs15 to Rs20 billion would be invested in the Peshawar Electric Supply Company (PESCO) to improve/upgrade Khyber Pakhtunkhwa’s power transmission infrastructure, including establishment of new grid stations and installation of new power transmission lines.

The meeting was told that a project management unit, having representation of the provincial government, would be set up in the Peshawar Electric Supply Company (PESCO) to ensure timely execution of power transmission projects. The PESCO high-ups were directed to devise a comprehensive plan regarding implementation of the projects and submit it to relevant forum for approval within two weeks.

It was agreed to provide gas and electricity to the newly completed projects of provincial government including hospitals, schools and industries.

Briefing the meeting about progress so far made on ongoing projects of power transmission in Peshawar, the officials informed that substantial progress had been made on various projects in KP, including 132KV grid stations on Warsak road and Regi Model Town, while work on Wazirbagh grid station, bifurcation of feeders and installation of aerial bundled cables would be completed by the end of the current financial year.

Issues pertaining to illegal connections of gas and electricity also came under discussion and it was decided that both federal and provincial entities would work together to overcome the issue.

About development projects in the gas sector, it was told that uplift projects worth Rs19 billion had been approved for Khyber Pakhtunkhwa during current financial year. The existing gas supply infrastructure was being upgraded, while an artery from Mardan to Charsadda to Peshawar is being laid.

The forum was appraised that in district Karak, an investment of Rs9 billion was being made in different projects while establishment of safety management system had also been approved to provide gas to local population.