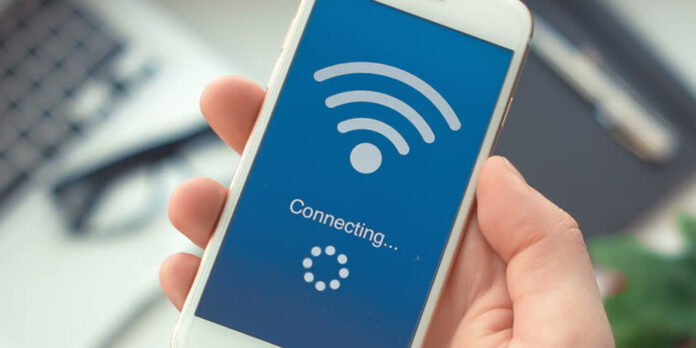 LAHORE: The officials of Lahore Chambers of Commerce and Industry (LCCI) have demanded the Pakistan Telecommunication Authority (PTA) to improve mobile data coverage in major markets of Lahore.

On Tuesday, delegations from various trade organizations met with LCCI officials to brief them on difficulties being faced by business community due weak mobile signals in markets.

Reprenentatives of trade associations said that weak mobile signals in the provincial capital were severely affecting the performance of their businesses, adding that cellular companies and PTAs should look into the matter immediately.

Earlier this year, the Lahore High Court had issued orders to the officials of all cellular companies as well as the PTA Lahore director to resolve this issue, the traders recalled, adding that the trade associations would now the matter to consumer courts.

They also noted that cellular companies had recently assured merchants that their grievances would be resolved this September, but “the issue has not been resolved and we are now in October”.

Speaking on the occasion, LCCI President Mian Tariq Misbah assured the traders that their problems would be resolved at the earliest. “LCCI will take this issue to the next level and ensure its timely redressal. Going to the courts is the last resort.”

Misbah admitted that the importance of communication in business cannot be denied, noting that main markets in Lahore were being badly affected due to lack of mobile signals.

“At present, the supply of signals through satellite systems is being ensured even in remote areas of the world, while the problems of internet connectivity in the main commercial centers of major cities in Pakistan are yet to be resolved,” he lamented.