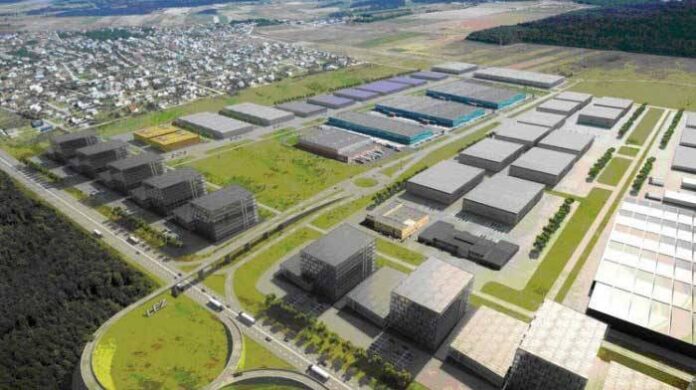 ISLAMABAD: In an effort to boost investment and economic activities in the country, the government has approved the establishment of three new Special Economic Zones (SEZs), one each in Islamabad, Punjab and Sindh, taking the total number of SEZs to 20.

The approval was given at the 6th meeting of the Board of Approvals for Special Economic Zones, chaired by Prime Minister Imran Khan on Wednesday.

The three approved SEZs include National Science and Technology Park in Islamabad; China-Pakistan SEZ in Raiwind, Punjab; and Dhabeji SEZ in Sindh.

The PM directed that provision of utilities such as gas and electricity in the SEZs should be accorded foremost priority by the concerned departments.

Earlier on September 14, PM Imran Khan had said that Rashakai SEZ will play an important role in the progress and development of Khyber Pakhtunkhwa (KP).

Addressing the ceremony of Rashakai SEZ development agreement between Pakistan and Chinese companies in Islamabad, PM Imran had said that the completion of this project will promote ease of doing business in the country and facilitate the local and foreign investors. He had maintained that the development of Rashakai SEZ will help boost industrialization and create job opportunities in the country.