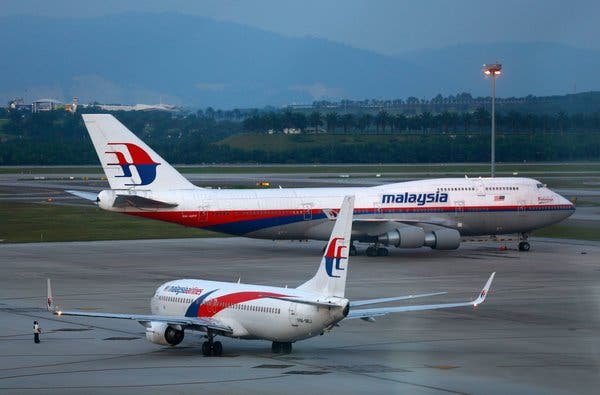 KUALA LUMPUR: Malaysia Airlines may have to fold if its lessors decide not to back its latest restructuring plan, the airlines’ group chief executive was quoted as saying in a report on Saturday.

A group of leasing companies has rejected the restructuring plan put forward by Malaysia Airlines, bringing the state carrier closer to a showdown over its future, Reuters reported on Friday.

In an interview with The Edge weekly, Malaysia Airlines group chief executive officer Izham Ismail said the group would have “no choice but to shut it down” if lessors decide against backing the restructuring plan.