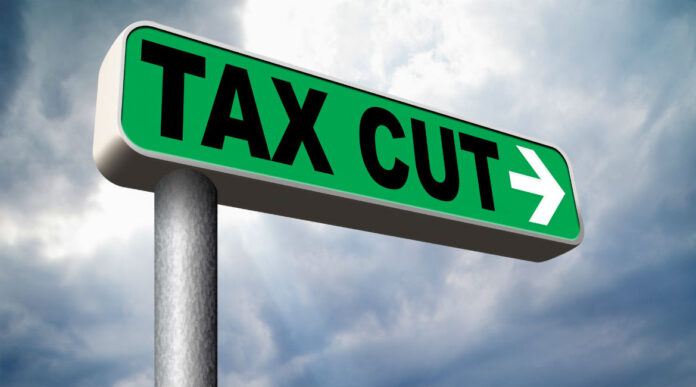 The federal government has once again agreed to tax concessions for Pakistan’s big retailers in a deal that would require the businesses to register themselves with the Federal Board of Revenue (FBR).

The government would reduce tax rates through amendments to the Income Tax Ordinance at the first available opportunity, either when a mini-budget is presented or if no mini-budget is introduced then at the time of next budget, the Express Tribune reported.

An agreement in this regard was signed under the supervision of FBR Member Operations Mohammad Ashfaq.

It is pertinent to mention here that this is the second deal that has been inked between the FBR and large retail chain stores this year; however, the first one is yet to be implemented.

Further, the revenue board has also extended the deadline for online integration of Pakistan’s large retail chains till the end of November, which had earlier to be implemented from December 2019.

Provisions for the mandatory integration of retailers were introduced in the Sales Tax Act 1990 through the Finance Act 2019, and proper rules were laid down.

Live integration was operationalised with effect from November 1, 2019, but by the end of August, the FBR had hardly integrated the retailers with its real-time invoicing system for documentation of sales.

The wholesale and retail sector contributes about 19pc to the national output but its share in tax collection is just 3.7pc of the total collection.

Moreover, the FBR has also accepted the demand of not opening records of large retail stores for up to the past six years.

It is not clear whether the International Monetary Fund (IMF) was informed before sealing the deal.