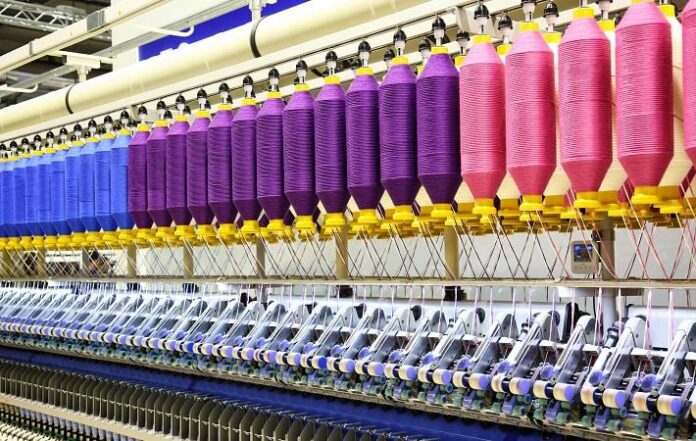 Meanwhile, the commodities that witnessed negative growth in traded included raw cotton, exports of which declined by 97.5pc, while the exports of cotton yarn decreased by 42.7pc.

On a month-on-month (MoM) basis, the exports from the country increased by 18.09pc during September 2020 when compared to exports in August 2020.

The import of textile machinery dropped by 25.09pc during the first quarter of the current fiscal year— a sign that no expansion or modernisation projects were taken up by the industry in the given period.

It may be mentioned here that the government has lifted the ban on exports of seven products classified as personal protective equipment (PPE) in a bid to allow manufacturers to honour international orders.