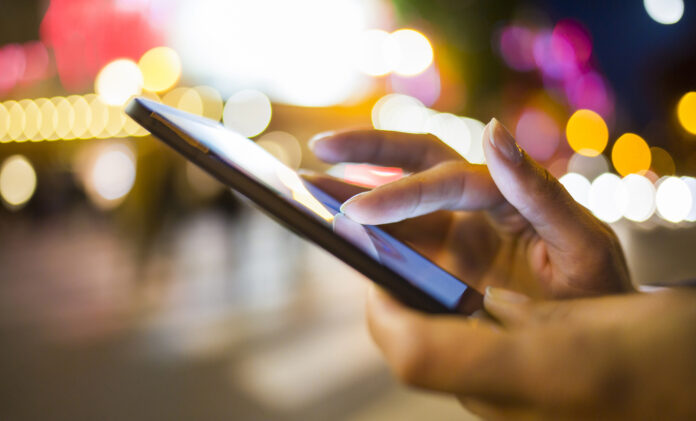 The Universal Service Fund (USF) on Monday approved the award of contracts to several cellular service providers, including Telenor, Zong, Ufone and PTCL under the Next Generation Broadband for Sustainable Development and Next Generation Optical Fibre Network and Services programmes.

The total worth of the awarded contracts is Rs5.11 billion.

Under the Next Generation Optical Fiber Network and Services projects, worth approximately Rs3bn, around 1,078 km of optical fibre cable will be laid out to connect 140 villages and union councils thereby providing high-speed mobile broadband services to an unserved population of approximately 4.7 million.

According to the details of the contracts, PTCL was awarded the contract for Kashmore, Ghotki, Sukkur and Khairpur districts in Sindh.

Telenor was awarded the contract for Chitral, Upper Dir and Lower Dir districts in Khyber-Pakhtunkhwa (KP) where an unserved population of around 0.7 million would benefit from high-speed mobile broadband services in 648 unserved villages and an approximate unserved area of 18,212 square kilometres.

The projects which would improve digital and cellular connectivity in the country, especially in rural areas as well as promoting tourism infrastructure.