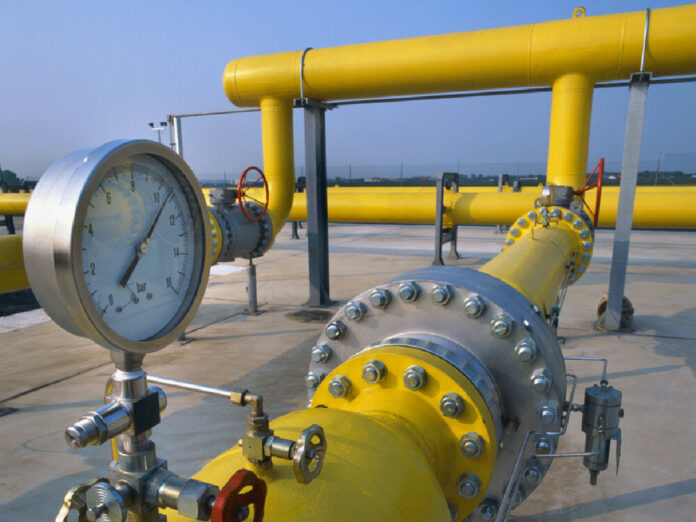 ISLAMABAD: The Petroleum Division has requested the Cabinet Committee on Energy (CCoE) to grant an approval for the “unbundling” of the two state-owned gas utility companies (SNGPL & SSGC).

According to sources, the next meeting of the Cabinet Committee on Energy (CCoE) will be held on Tuesday to discuss gas sector reforms, particularly the unbundling of Sui Northern Gas Pipelines Limited and Sui Southern Gas Company Limited.

They said that the Petroleum Division has been actively pursuing the break-up of government-owned gas utility companies into different entities in order to ensure sustainability of the sector.

The division has already devised a way forward to proceed with the gas reform agenda, sources said.

The Petroleum Division’s newly devised gas reform agenda includes appointment of a ‘transaction advisor’ through a competitive process. The cost to be incurred during this process would be equally shared by the two gas utility companies. OGRA should accordingly allow the same in the revenue requirements of the companies and alternatively, financing from international donor may be explored to accomplish the task.

The division suggested that an independent National Gas Transmission Company (NGTC) may be formed, which would operate as a common carrier for the existing/newly formed gas distribution companies as well as under third party access rules/codes promulgated by OGRA, while the company would not be engaged in the purchase or sale of gas and will only be mandated to transport gas.

As per the way forward to pursue the gas reforms agenda, a mechanism of weighted average sale price equalization or any other suitable mechanism would be developed for gas sale pricing and the same would be implemented simultaneously.

The two integrated midstream and downstream gas utility companies, namely SNGPL and SSGCL, are currently engaged in gas purchase from exploration and production (E&P) companies as well RLNG and transmission, distribution and sale to various categories of consumers under an integrated business model. They are operating on cost plus return formula under licensees from OGRA and the government is major shareholders of both entities.