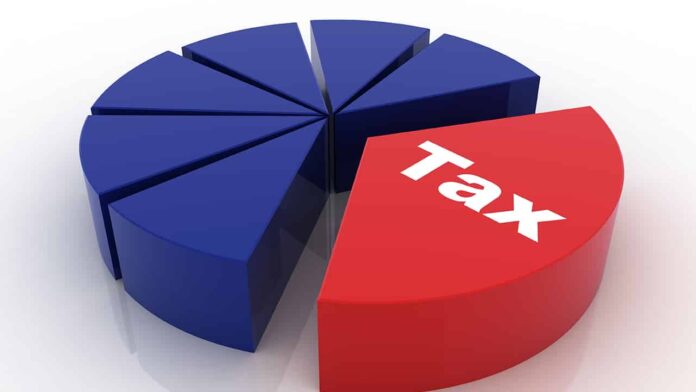 LAHORE: Federal Minister for Industries and Production Hamad Azhar has said that taxes on businesses will be reduced in order to expedite the process of economic growth.
Addressing the traders at the Lahore Chambers of Commerce and Industry (LCCI), the federal minister expressed optimism over Pakistan’s economy showing a positive trend.
“Due to Covid-19, the world economy shrank by 4.5pc while India’s economy contracted more than 10pc; however, Pakistan’s economy has performed well. The government paid electricity bills of 300,000 traders for three months during lockdowns due to the pandemic. Thirteen special economic zones (SEZs) are being set up in Punjab while existing zones are being improved for five sectors. The zero-rated facility has already been phased out and will now be extended directly to exports,” he said.
Azhar noted that the industrial sector was playing a key role in economic growth. “Industry components grew by 7.5pc in September, while consumption of cement and urea fertilisers is currently at historic levels.”
He said sales in the automobile sector were also up 43pc this year compared to last year. The government inherited the current account deficit, inclusion in FATF’s grey list and many other issues, but the situation was now changing, he added.
Azhar also announced that chambers and associations will be taken into confidence for skill development, adding that the prime minister has set up a National Coordination Committee (NCC) for the facilitation of SMEs.”
Speaking on the occasion, LCCI President Mian Tariq Misbah welcomed the government’s decision to provide electricity relief packages to SMEs, saying that this would help in the development of these industries.
“Solid policies made by the government are to be credited with the economy’s resumption. In 2019-20, the growth rate of large scale manufacturing sector was negative 7.78pc but has shown a positive growth of 4.8pc in the first quarter of the current financial year (Q1FY21).
Misbah appreciated the introduction of a mobile device manufacturing policy by the Ministry of Industries and Production and suggested that the government also introduce a simple leasing policy that allows existing and new industrial estates to accommodate long-term leases as land prices in industrial areas have risen sharply, affecting the process of industrial expansion.
He also said that gas tariffs must be kept at an affordable level to ensure that industries keep running smoothly.
“We are getting reports that the government is planning to increase gas tariffs for industries, if this is done, the cost of production will increase, so gas tariffs should be kept at a reasonable level so that industries are not affected,” he said.