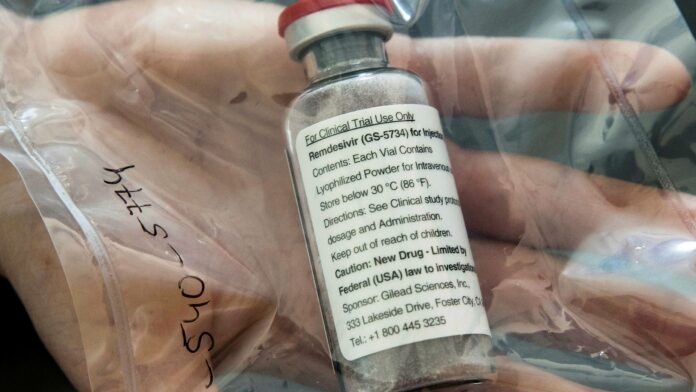 ISLAMABAD: The Drug Regulatory Authority of Pakistan (DRAP) has suggested a 38 per cent cut in the price of 100mg Remdesivir injection, recommending its price to be kept not more than Rs5,680.

According to details, the federal government is likely to approve a major reduction in the price of Remdesivir injection used to treat Covid-19 patients, as a summary in this regard was sent to the federal cabinet by the health ministry.

As per the summary, DRAP has recommended the government to fix the price of 100mg Remdesivir injection at Rs5,680 following a decline in its rate in the international market.

As of now, the price of Remdesivir injection has fallen from $50 to $35 in the international market.