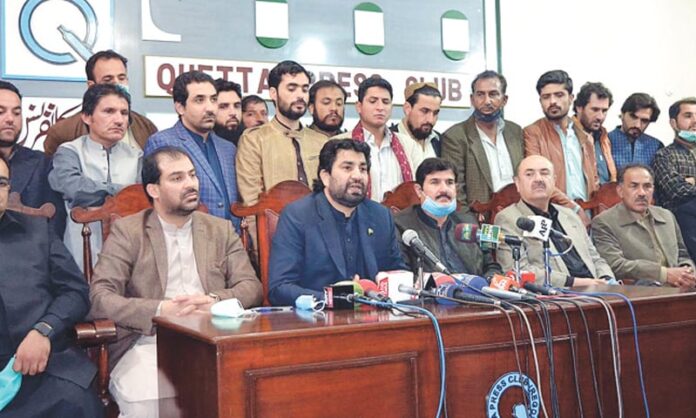 The federal government has approved a Rs1 billion package to replace 40-year-old gas pipelines in Quetta for resolving the issue of low gas pressure.

According to a report by Dawn, the pipelines, which were laid in Quetta and surrounding areas in 1980, would be replaced with 16-, 12-, 8- and 6-inch-diameter, and 57-kilometre-long new pipes.

The project which Suri said would be launched would be completed by September 2021.

The NA deputy secretary said that the issue of gas supply would be resolved permanently in Quetta and other areas with the completion of the project.

He disclosed that gas reserves in the country were depleting with the passage of time and presently 26 per cent people were getting natural gas while 74pc people were using LPG. “Even the residence of Prime Minister Imran Khan has LPG gas,” he said, adding that if new gas reserves were not discovered in the country, then only LPG gas would be available for use.

He said that the federal government had implemented projects worth Rs75 billion in Balochistan. He said the construction of a new Gwadar international airport was underway while work for the expansion of Turbat airport would get underway soon.