PTCL, Ufone CEO Rashid Khan passes away due to Covid-19 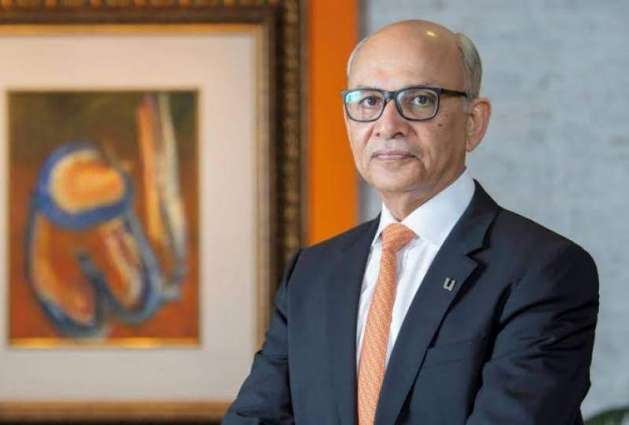 PTCL and Ufone CEO and president Rashid Khan passed away on Thursday due to Covid-19.
According to the PTCL spokesperson, Khan had been admitted to a hospital in Islamabad for the last few days.

Rashid Khan took charge of Ufone in August 2017 and was later appointed as the CEO of PTCL Group in March 2019. Khan was considered a veteran of the telecom industry and had held several leading positions in the last 25 years. From July 2008 till August 2014, he was the CEO and president of Mobilink. Khan worked in Silicon Valley for almost 15 years for various international companies. He was also awarded patents for his inventions.

Rashid Khan was acknowledged for taking various successful initiatives at the group level, particularly for modernising the PTCL and Ufone networks and enhancing customer experience. Rashid Khan remained in the senior management positions in the telecom industry in various companies locally and internationally.

Having extraordinary leadership qualities, he was one of the pioneers in the Pakistan telecom industry and was held in great respect for his contributions.
Meanwhile, condolences from the telecom sector over Khan’s demise are pouring in.

“Deeply saddened on the demise of respected President & CEO of PTCL and Ufone, Mr Rashid Khan. This is a huge loss for the telecom industry. His inspiring leadership and professional prowess has led the industry to heightened success,” leading telecom company Zong wrote on Twitter.

Indeed this is very unfortunate, We at PTCL are profoundly saddened and we will always remember Mr. Rashid Khan as an exemplary leader as well as a true visionary. Please keep him and his family in your prayers.

Moreover, expressing his deepest condolences, Jazz CEO Aamir Ibrahim said in a statement, “Rashid Khan was a wonderful human being and a thorough professional. In this loss, we experience the grief one feels for a father figure who often went off the beaten track and paved a new path where none existed before. May God grant strength to his loved ones.”