A welcome rollback on coal-fired power 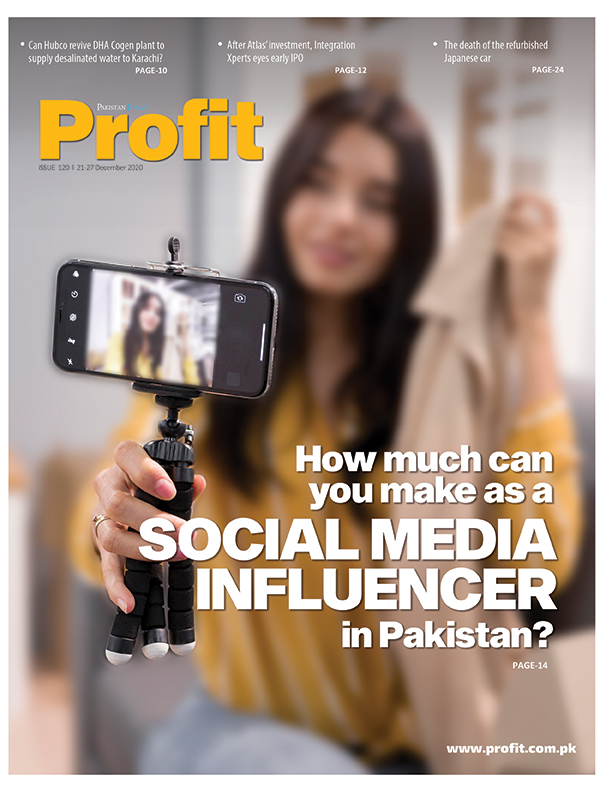 Prime Minister Imran Khan’s announcement that Pakistan would seek to take a step back from its recent policy of promoting coal-fired power plants was unexpected, and as of this writing, remains unclear as to its precise implications with respect to existing plants as well as those on the verge of coming online onto the national grid. Nonetheless, the statement in itself – if the Prime Minister continues to adhere to it and his Cabinet eventually shapes it into policy – has dramatic implications, and largely for the better, in our view.

Hardly anyone would accuse this publication of being the kind of tree-huggers who promote environmental policies without regard to their costs. More than most publications, we are well aware of the negative economic consequences of insufficient energy supplies, or supplies that are too expensive. But Pakistan’s experiment with coal is turning out to be far less of a success than had been previously hoped (for a variety of reasons), and the environmental cost – which we always knew would be high – turns out to be simply not worth the benefits at all.

Here is what it comes down to: coal-fired electricity in Pakistan is not actually cheaper than any other source of electricity, even natural gas-fired power plants, including those that run on imported re-gasified liquid natural gas (RLNG). This is for three reasons: the Chinese manufacturers of coal-fired power generation plants have charged too high a price from the Pakistani companies setting up these plants, the government gave away too lucrative a set of contracts on allowed profit margins and investor returns to coal-fired power generation companies, and the government allowed for over-building of capacity, which means that the country is now paying for idle power generation units, which increases the per unit cost of electricity used.

Oh, and did we mention that the whole reason the country went into coal-fired electricity generation in the first place was to take advantage of ‘indigenous’ coal in Thar, and the overwhelming majority of coal-fired power plants are running on imported coal instead?

On the other hand, the already unbreathable winter air in much of Punjab and parts of Khyber-Pakhtunkhwa (caused in part due to agricultural practices in India), is made significantly worse with the presence of so many new coal-fired power plants. This is not unprecedented in history: in the 1950s, England went through similarly unbreathable winter air because the fog in London is remarkably similar to the fog in Lahore, and mixes just as poorly with pollutants in the air.

Pakistan is one of the most vulnerable countries to climate change, and air pollution was not exactly great to begin with, so adding coal was always going to have disastrous environmental consequences. But now we have evidence that it does not even save us any money. So why continue?

That is why Prime Minister Imran Khan’s statement is important: at the very least, it represents the fact that the government has understood the hole we are in and, wisely, decided to stop digging. That is a start. A small one, but at this point, we will celebrate even the small victories.

If the government hears PAAPAM out, their automotive model can work for Public sector bodies and corporations
Read more
- Advertisement -