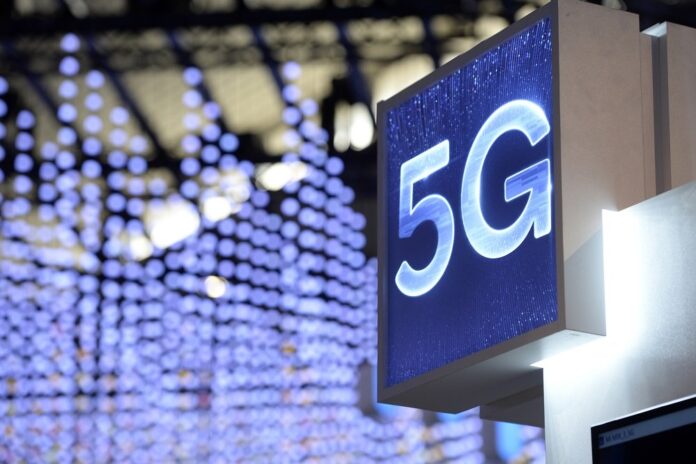 The NYSE said on Thursday that it would delist China Mobile, China Unicom and China Telecom following President Donald Trump’s move in November to bar U.S. investment in 31 firms that Washington says are owned or controlled by the Chinese military.

“This kind of abuse of national security and state power to suppress Chinese firms does not comply with market rules and violates market logic,” the Chinese Ministry of Commerce said in a statement.

“It not only harms the legal rights of Chinese companies but also damages the interests of investors in other countries, including the United States,” it added.

While the ministry said it will take action to protect its firms, it also called on the United States to meet China half-way and put bilateral trade relations back on track.

In its final weeks before President-elect Joe Biden takes office on Jan. 20, the Trump administration has stepped up its hardline stance against China.

Relations between the two biggest economies have come under increasing strain amid a series of disputes over issues like trade and human rights.

The U.S. Commerce Department added dozens of Chinese companies to a trade blacklist in December, accusing Beijing of using its firms to harness civilian technologies for military purposes.

Chinese diplomats have expressed hope that Biden’s election will help ease tensions between the two countries.

In comments published on Saturday, China’s senior diplomat Wang Yi said relations with the United States had reached a “new crossroads” and “a new window of hope” could now be opened.