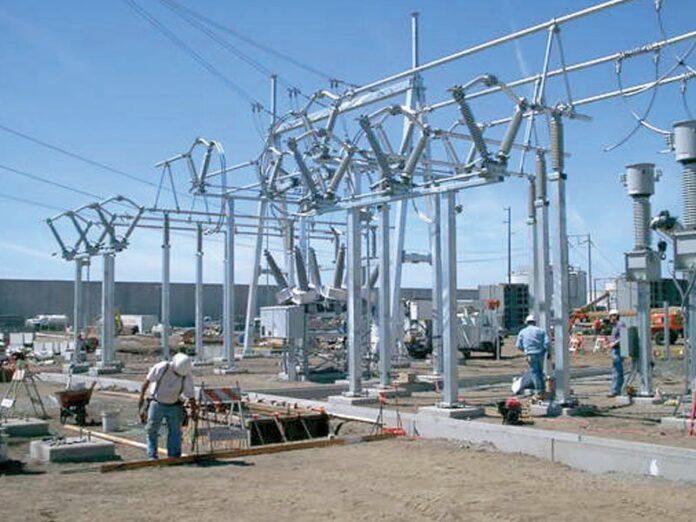 ISLAMABAD: The government has offered to release Rs450 billion to clear outstanding bills of the Independent Power Producers (IPPs) in a bid to get rid of the mounting circular debt of the power sector.

It is pertinent to mention here that the country’s power sector is currently faced with approximately Rs2.4 trillion in circular debt, while the total overdue bill of IPPs stands at Rs700 billion. Of these IPPs, 47 who had earlier signed Memorandum of Understandings (MoUs) with the government had outstanding dues worth Rs400 billion till November 30, 2020.

According to sources, Federal Minister for Finance and Revenue, Dr Abdul Hafeez Shaikh, in a meeting with the representatives of IPPs, has presented a plan to resolve the circular debt issue in the power sector by offering a three part instalment plan within a span of one year. “IPPs are expected to share their response to the offer in the next few days,” sources added.

Sources said that the government has offered to pay one-third of the outstanding amount in January, one-third in June, and one-third in December.

On the same note, IPPs have proposed to clear one-third of their outstanding bills in cash and two-thirds in the form of PIBs.

Sources further said that the government wants to revise Power Purchase Agreements (PPAs) with private sector IPPs in line with MoUs, which the two sides had signed in August.

They added that the representatives of IPPs and Abdul Hafeez Sheikh will hold a meeting for the finalisation of amendments in February.

Officials of the power division, on condition of anonymity, said that negotiations in this regard are underway. “Various proposals are under consideration. However, no consensus has so far been reached.”