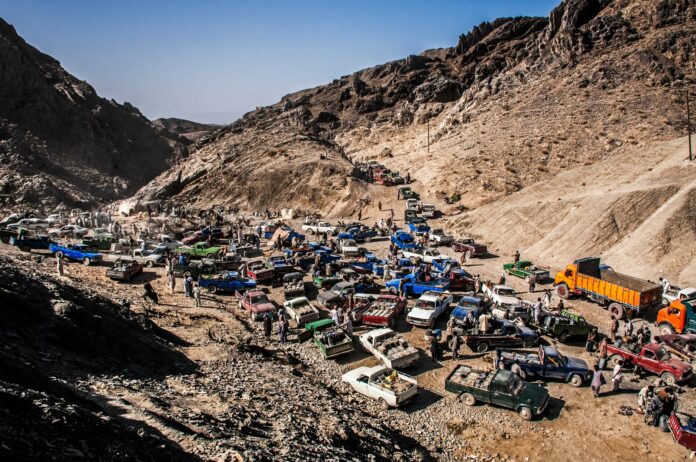 The Customs Department at the Federal Board of Revenue (FBR) will be the lead agency in the operations while the petroleum ministry will also explore the possibility of legal import of oil, high-speed diesel from Iran to bring an end to smuggling along with the Ministry of Foreign Affairs.

According to a report by Dawn, the action plan includes a crackdown against illegal petroleum outlets in Punjab, Khyber Pakhtunkhwa (KP), and Sindh wherein an FIR will be lodged against the owner, and proceedings for forfeiture of oil station and other properties of the owner in favour of the federal government will be initiated.

The operation has been divided into two phases. The first of which will comprise simultaneous action against illegal POL retail outlets in Punjab, Sindh, and KP which have already been geo mapped by customs and choking off supply routes of smuggled POL products from Balochistan to the rest of the country whereas the second phase will encompass mapping of requirements of POL products in Balochistan, planning for provision of legal retail outlets to replace the shortfall of smuggled oil and devising a strategy to curb POL smuggling at the international border of Balochistan.

According to the details, customs officials have in­­formed the premier that the estimated loss to the national exchequer due to the illegal selling of petroleum products is between Rs100 billion to Rs150bn per annum.

As per the estimates, the highest numbers of illegal petroleum retail outlets are in Punjab province at 1,317, followed by 343 in Khyber Pakhtunkhwa, 336 in Sindh and 98 in Islamabad Capital Territory and Rawalpindi division.

According to Dawn, the petroleum outlets, especially in Sindh, are owned by bureaucrats in a few cases. The provincial chief secretaries and inspectors general police are also directed to share the actual number of illegal petroleum outlets with the Customs Department.

Further, the option of legalising import of POL products from Iran through land route will also be explored followed by the closure of entry points at Pak-Iran border in Balochistan — Paroom, Panjgur, Basima, Hoshab, Ormara, Dasht (Mastung) predominantly used for smuggling POL consignments, thus choking the main supply routes on the international border.