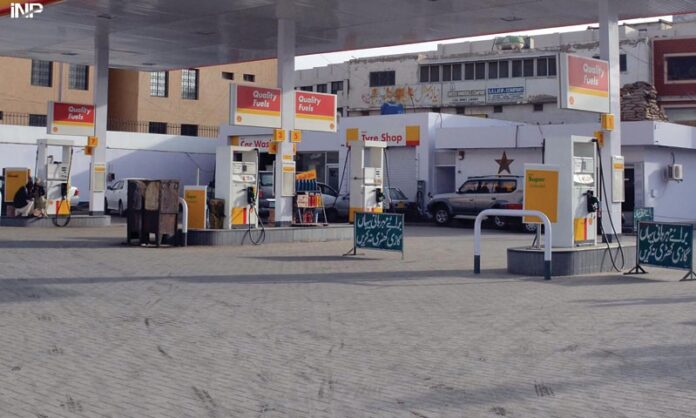 Over 600 petrol pumps across Pakistan have been sealed after a campaign to combat oil smuggling was launched on the orders of Prime Minister Imran Khan, a statement from the Prime Minister’s Office (PMO) read.

The campaign is led by the Ministry of Interior and is showing significantly good results, the statement added.

“If the sealed pumps do not show valid documentation within seven days of sealing, these will be confiscated by the state under the Customs Act, along with all properties of the owners, as it would be deemed that these properties were acquired with smuggling proceeds,” it read.

PM Imran had earlier approved a comprehensive action plan against 2,094 illegal petrol retail outlets across three provinces, as these illegal activities were inflicting an annual loss of Rs150 billion to the national exchequer.

On January 10, Federal Board of Revenue (FBR) Chairman Javed Ghani had directed all field officers and staff to effectively curb the sale of smuggled petroleum products as per directions of the prime minister.

According to FBR’s action plan, the crackdown started against illegal petroleum outlets in Punjab, KP and Sindh wherein a first information report (FIR) would be lodged against the owner, and proceedings for forfeiture of oil station and other properties of the owner in favour of the federal government would be initiated.