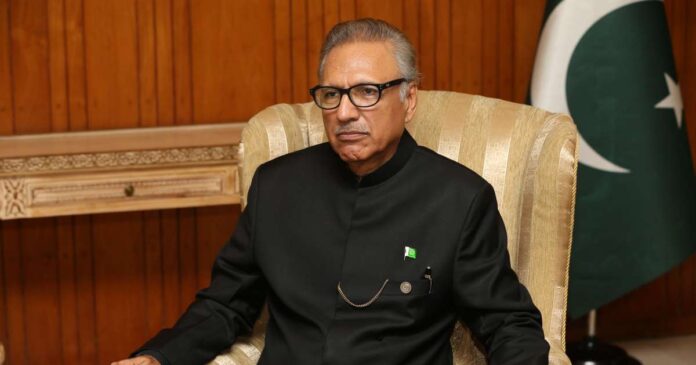 The funds were approved after the national flag carrier had requested the government to release grants for employees under the voluntary separation scheme.

After President Alvi’s approval, the finance secretary has also approved the transfer of funds to PIA.

It is pertinent to mention that over 1,300 employees of the airline had submitted applications seeking early retirement under the voluntary separation scheme (VSS). The PIA had planned to cut down the number of its employees to 7,500, less than half the current strength of its workforce, to reduce cost.

A mandatory retirement scheme will follow the VSS, under which employees with poor performance will be laid off, the sources said.

Besides laying off almost half its employees, PIA plans to move its head offices, including the flight services division, commercial department and human resource divisions, to Islamabad by the end of January as part of its restructuring plan.