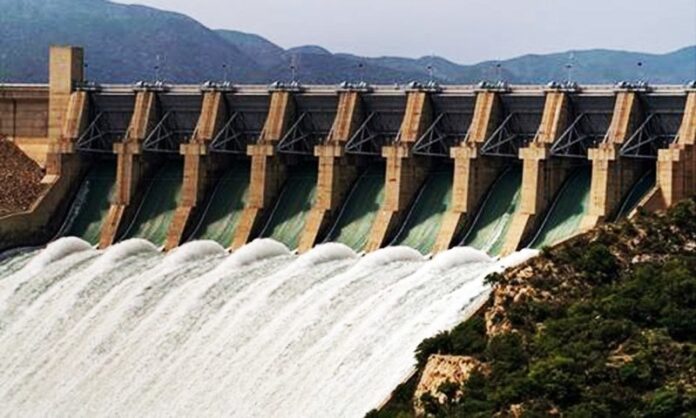 “The federal government has so far provided Rs11 billion to the province under electricity profit during the ongoing financial year,” he informed. “The KP government will now negotiate on the increase the instalment amount with the federation.”

Jhagra attributed the continuous inflow of net electricity profit to the prudent efforts of the KP government. “Earlier, Rs3 billion was received in December and November, while in October 2020, the provincial government received Rs2 billion,” he added.

According to Jhagra, Chief Minister Mahmood Khan had been making concerted efforts to secure hydropower benefits for the province, while Speaker National Assembly Asad Qaiser, federal ministers Umar Ayub, Pervez Khattak and Faisal Wada also played a key role in this regard.

The provincial minister said that discussions would be held to increase the monthly instalments of hydropower profits so that all the royalties for the current financial year are provided to the province and arrears are recovered soon under a comprehensive strategy and mechanism.

Sources said the provincial government had earlier protested against the federal government for delaying the payment of instalment. However, despite facing several financial constraints to complete its developmental projects, the province remained unable to secure its net hydel profit from the centre.