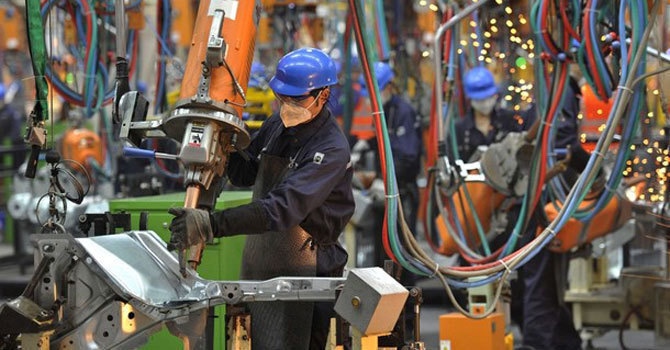 ISLAMABAD: Large-scale manufacturing (LSM) in Pakistan grew 11.4 per cent in December 2020 as compared to December 2019, data released by Pakistan Bureau of Statistics (PBS) on Friday showed.

As per the data, the overall LSM output increased 8.16pc during the first half (July-Dec) of the current fiscal year (FY21), compared to the corresponding period of last fiscal year. Industrial production during July-Dec FY21 was recorded at 143.30 points against 132.49 points last year.

Meanwhile, on a month-on-month basis, the country’s industrial output witnessed an increase of 13.51pc in December 2020 when compared with November 2020.