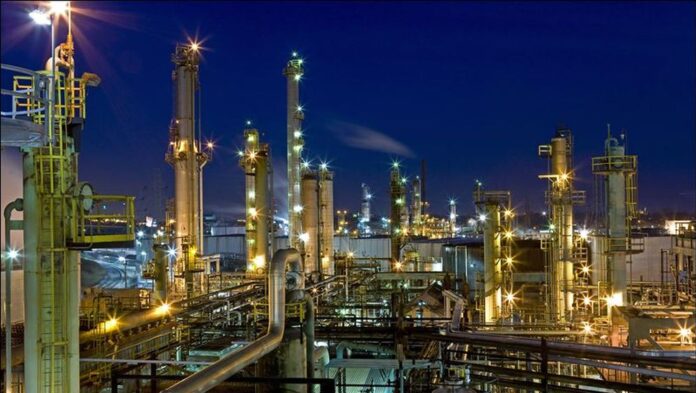 The consolidated profit of Pakistan Petroleum Limited (PPL) increased almost 7pc to Rs26.10 billion in the half-year period ended December 31, 2020, mainly due to drastic cut in the cost of oil and gas exploration activities, according to a financial report submitted with the Pakistan Stock Exchange.

Accordingly, the earnings per share improved to Rs9.59 during the period under review compared to Rs8.98 in the corresponding period of the last year.

The dividend will be distributed to those members whose names appear in the register of members of the company at the close of business on April 12, 2021. The oil and gas exploration cost dropped over four-folds to Rs3.26 billion compared to Rs14.26 billion.

On a cumulative basis, net sales declined 12pc, settling at Rs75.54 billion during the half year under review due to drop in Sui wellhead price by 8pc, 1pc drop in gas production and 32pc fall in oil prices.