Q-Airlines, Fly Jinnah and Jet Green Airlines are in the process of seeking regulatory approvals 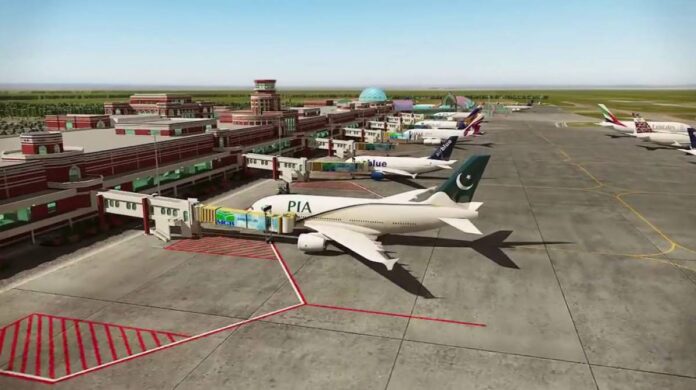 ISLAMABAD: Pakistan’s domestic market is set to receive a significant boost as the country prepares to launch three new airlines.

The Civil Aviation Authority (CAA) is in the process of awarding operational permits to three new domestic airlines to provide a “breather” to local travel and tourism business badly hit by the coronavirus pandemic. Two of these startups have completed the necessary administrative processes, while the third remains under scrutiny. Subject to a successful first year, the carriers may also go on to operate international services.

“The process for permission to these airlines for starting domestic flight operations in the country is underway,” the spokesperson said. “Apart from CAA, multiple government institutions are involved in the process; that may take time.”

RPT licences would be issued after the completion of legal formalities and final approval from the federal cabinet, he said.

The airlines seeking permits are legally bound to keep a minimum fleet size of three airworthy aircraft for domestic operations. They can operate on international routes after the completion of one year in the domestic sector for which a minimum of five airworthy aircraft on a purchase/dry-lease are required, according to the National Aviation Policy 2019.

Pakistan currently has three airlines — Airblue, SereneAir and AirSial — operating in the private sector, of which Airblue and SereneAir have around 11 and five aircraft respectively and operate international routes covering mainly Saudi Arabia and the United Arab Emirates. AirSial, with three aircraft, launched in December 2020.

The people associated with the travel industry hope the new airlines will provide “breathing space” for a dying sector reeling from the impact of the Covid-19 pandemic.