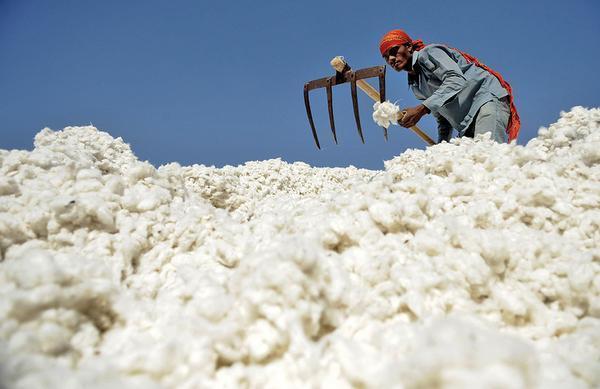 KARACHI: The All Pakistan Textile Mills Association (APTMA) has strongly rejected the government’s plan, if any, to import cotton yarn from India.

In a statement issued on Friday, Asif Inam, Chairman of APTMA Sindh and Balochistan chapters, expressed deep concern on the drastic decline in the price of fine counts of yarn by Rs10,000 per bag in the Faisalabad Yarn Market. “This is due to expected tax evasion plan by individuals in anticipation of permission for cotton yarn import from India through Wagah Border.”

Asif Inam said that the industry has procured cotton at very high prices and that they are not in a position to sustain further losses.

He said that about 90pc of yarn produced in the country is available for the domestic market and there is no shortage of yarn in the country. He urged the government not to allow import of cotton yarn from India, as India has imposed restriction on import of all Pakistani products.

To restrain import of yarn from India and support the local industry, he demanded the government to withdraw the levy of sales tax on zero-rated sector so that the genuine industry may flourish and be able to provide yarn at affordable prices.

“DLTL should not be provided to those textile products produced by using imported materials, as all such textile items are incurring losses to the national exchequers since most exporters fall under the category of fixed tax regime, whereas they are also availing DLTL facility ranging between 2pc to 4pc as well as the subsidized Export Refinance Facility which is provided from the revenue earned by the government.”

He demanded that DLTL and ERF should only be applicable on products produced using domestic yarn and fabrics.