ISLMAMABAD: Pakistan and Hungary have launched a trade and economic window to boost their commercial and economic linkages.

Speaking on the occasion, the foreign minister expressed confidence that the window would further enhance their bilateral relations. “This round-the-clock online platform will provide credible information and guidance to respective businesses and entrepreneurs,” he added.

FM Qureshi said that Pakistan deeply values its relations with Hungary both bilaterally and within the European Union. “It is a matter of satisfaction that despite ongoing pandemic, the two sides have been working together to further cement their economic partnership.”

Stressing further consolidation in partnership through government-to-government and private sector exchanges, he said that Pakistan “looks forward to the second session of Pakistan-Hungary Joint Commission on Economic Cooperation in Islamabad this year”. 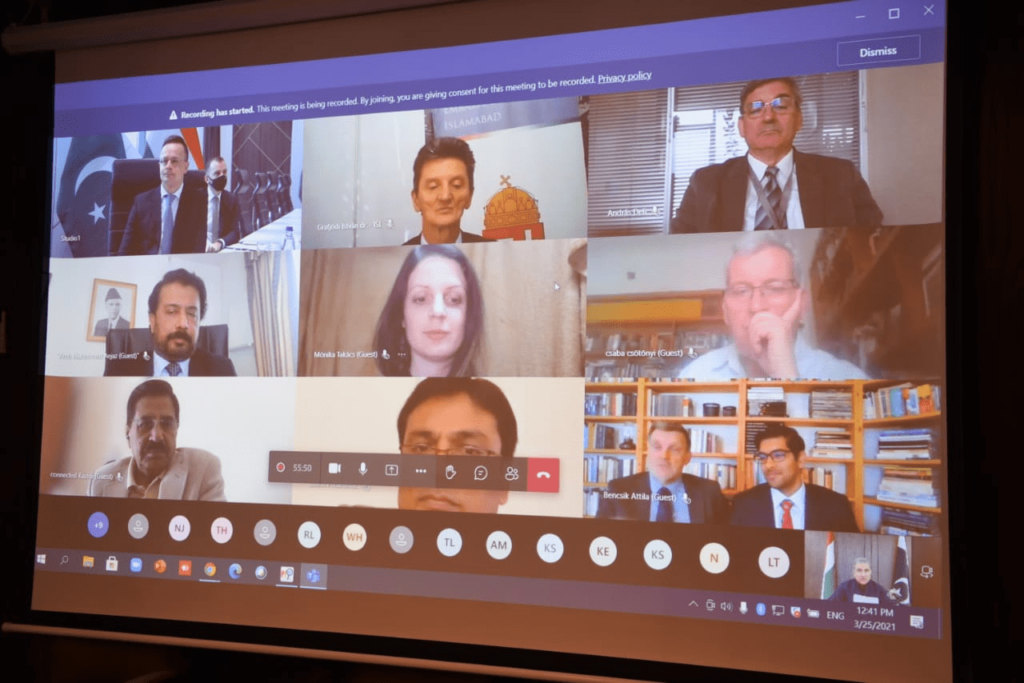 Alluding to the investment opportunities in Pakistan, the foreign minister said that all economic sectors are open for investment. He said the Hungarian companies can invest in special economic zones as well as renewable energy, information technology, electric vehicles and tourism. He also highlighted the scope for cooperation in the agriculture sector.

The foreign minister said that Pakistan has eased visa requirements and that businessmen, including those from Hungary, can avail the facility of visa on arrival. Tourists are also being facilitated through online visas, he added.