Forex reserves rise to over $23bn 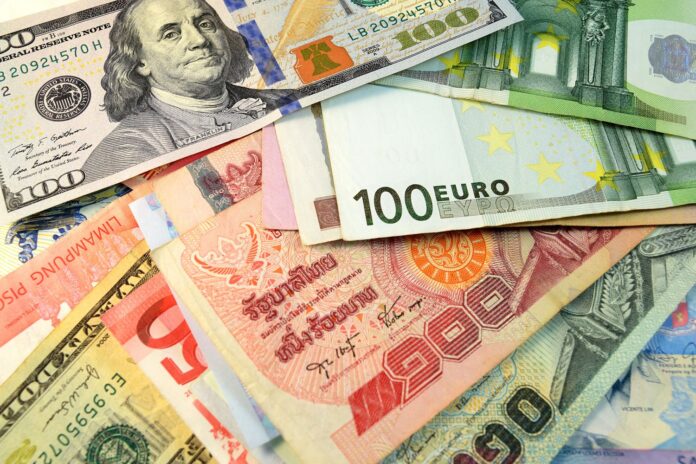 The State Bank of Pakistan’s (SBP) foreign exchange reserves were recorded at $16.42 billion during the week ending on April 23, showing an increase of $384 million.

According to the central bank, overall liquid foreign currency reserves held by the country, including net reserves held by banks other than the SBP, stood at $23.52 billion after an increase of $300 million.

Total liquid foreign #reserves held by the country stood at US$ 23.52 billion as of April 23, 2021. For details: https://t.co/WpSgomnd3v pic.twitter.com/jsHEgjrdJ3

RDA inflows were recorded at $9 million in September last year, $42m in October, $110m in November, and $250m in December last year.