Freelancers earn over Rs4bn from abroad since January 2020 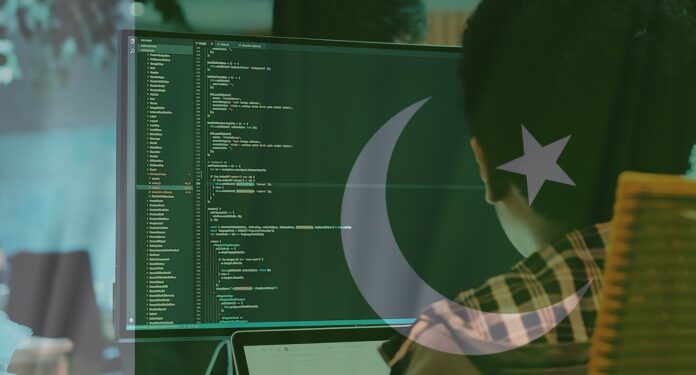 ISLAMABAD: While businesses and trading have suffered due to restrictions and Covid-19 lockdowns, outreach and growth of the microfinance sector has improved as Pakistan’s freelancers received more than Rs4 billion from foreign countries since January 2020.

In this regard, sharing details at a media talk on Monday, Mobilink Microfinance Bank CEO and President Ghazanfar Azzam said, “Freelance work by IT professionals increased under the circumstances but they were facing the issue of remittances of very small amounts, ranging from $100-$500. We devised a solution, given that more professionals are taking up small IT jobs.”

The e-commerce and IT sectors in the country grew as businesses and trade suffered due to the coronavirus restrictions and lockdowns. Pakistan is the fourth fastest growing freelance market globally. However, freelancers faced delays and high costs when the amount was remitted via mainstream channel.

One of the subsidiaries of Mobilink Microfinance Bank — JazzCash — partnered with Payoneer, an American financial services company that provides online money transfer and digital payment services, he explained.

“Over Rs4bn has been received since January 2020 by more than 100,000 freelancers through Payoneer and JazzCash accounts,” Azzam said, adding that reduction in human interaction and movements as well as improvements in internet connectivity has helped the promotion of e-commerce.

The CEO went to say that large banks did not provide loans for small commercial loading vehicles, motorcycles etc but the microfinance sector caters for such needs.

“Ranging from food sector to general items, the supply to home business has increased manifold and so has the demand for riders and motorcycles,” he said, adding that such needs are being fulfilled only by the microfinance sector.

The technological inclusivity has helped reduce time, cost and human interactions in the processing of loans for such ventures and small agri-loans to buy a cattle or cart too has enhanced.

Similarly, JazzCash has launched a business app to cater the Small and Medium Enterprise (SME) sector which is yet to realise the full benefits of a digital payments ecosystem, he said, adding that some amongst them are not even part of the formal economy.

There are a large number of SMEs in Pakistan but only a few thousand accept digital payments making it a predominately cash-based sector.

However, Azzam said the policy-makers and the government departments in developing countries like Pakistan have no empathy with the small and micro businesses which is restricting the growth of this sector compared to the developed countries that have a more secure financial network.