Spot gold may retest resistance at $1,847 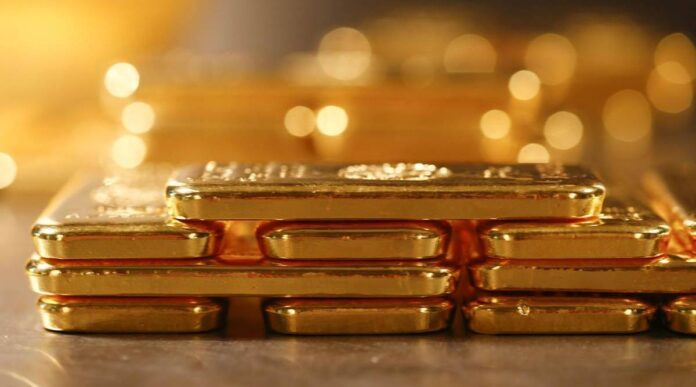 The metal is riding on a powerful wave (iii), which is capable of travelling to $1,876. It is unlikely to be disrupted by a deep correction until it reaches this level.

On the daily chart, gold has stabilized around a former resistance at $1,828, after climbing above this level.

It is rising toward a falling trendline, which establishes a resistance around $1,850.

A break above the trendline would signal a reversal of the downtrend from $2,072.50. However, the break may not trigger a big gain.