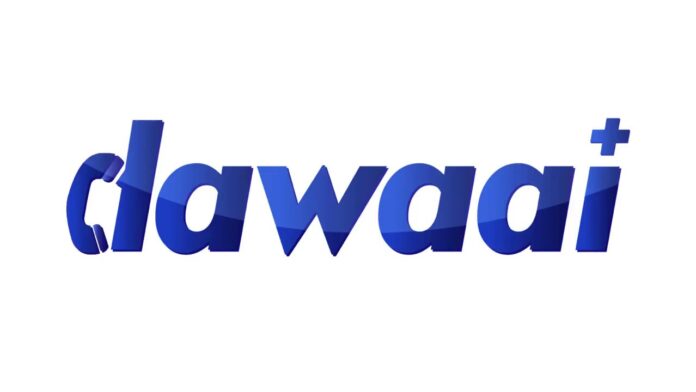 Other investors in Dawaai include Kingsway Capital, Crimson Seed Capital, Mentors Fund, and strategic angels including unicorn founders, and technology investment bankers. In March 2020, the startup had raised seven-figure funding in what Dawaai had then told Profit was a pre-Series B round.

According to a statement from the company, the fresh round brings total funds raised by the startup to date to $10.5 million.

Another highlight of the recent round is the exit of Planet N, led by Nadeem Hussain, which was an early investor in the company. The exit transaction has reportedly generated a healthy return for the investor.

According to Furquan Kidwai, the founder and CEO of the company, the exit is an inflection point for the startup ecosystem and would kick start institutional investment into startups in Pakistan.

“We are focused on our mission to make healthcare accessible and affordable for the people of Pakistan and wider South Asia,” said Kidwai in a statement, commenting on the recent investment. “This financing is enabling us to carry forward on our journey to make the lives of people better across the length and breadth of Pakistan, with a low-cost healthcare model for all Pakistanis.”

Pakistan’s pharmaceutical market is estimated to be at least $3 billion in size and growing at a double-digit rate excluding the counterfeit market of over $1 billion.

But despite its size and growth, the sector remains fragmented with incumbents reliant on an inefficient and expensive supply chain, further adulterated by the presence of counterfeit medicines. Instead, Dawaai, founded in 2014 by Kidwai, sources products directly from manufacturers and established distributors to ensure authenticity and subsequently fulfills demand aggregated across the country through its online presence and end-to-end logistics function.

Dawaai primarily operates as an online pharmacy targeting both the B2B (retail pharmacies, medical stores and businesses) and the B2C segments across the country.  The founder of the company disclosed to Profit that the bulk of the revenue for the startup comes from the consumer segment (B2C) of the business.

Dawaai further claims that the revenue has grown 3.5 times within a one-year duration, with the team size growing to over 350 people from 15 people that formed the initial team when Dawaai was launched.

“With the recent injection of funds, we want to spend on infrastructure expansion and investment in technology,” said Furquan Kidwai.

“We presently have four warehouses and the fifth one will be live in a matter of a few weeks. We are serving smaller cities but Karachi, Lahore, and Islamabad are the focus in terms of infrastructure expansion. We don’t deliver in smaller cities but they are pretty much on the cards,” he says.

Besides medicine deliveries, some of the other services offered by Dawaai include telehealth, a network of nurses and physiotherapists, and lab testing.

“These services were launched because there was consumer demand. It is organic growth of the business and there is a sizeable chunk of people that ask for these services,” says Kidwai.

“Our core focus is still online medicine delivery. All other services are ancillary that we offer purely on a reverse inquiry basis. The customers asked us so we introduced it. Similar to telehealth, people also asked us for nurses and physiotherapists at home service and we introduced that based on the demand,” Furquan told Profit.