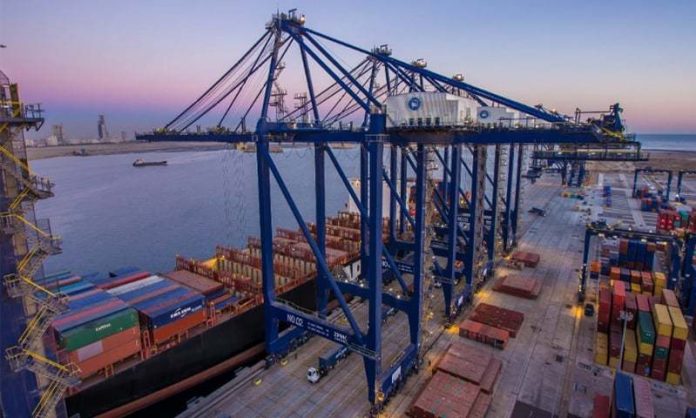 ISLAMABAD: Prime Minister Imran Khan Tuesday chaired a review meeting on foreign investment in the industries being setup under the Special Economic Zones being developed under the multi-billion-dollar project of China, Pakistan Economic Corridor.

The meeting was informed that the issues related to issuance of visas to the Chinese workers and officials coming under CPEC have been completely resolved while the Ministry of Interior is handling new cases on a daily-basis which has had a positive impact on the pace of CPEC projects.

A detailed briefing on the comprehensive strategy formulated by the Board of Investment for the establishment of export industries in the SEZs. The meeting was informed about the identification of potential foreign investors in various sectors in China and the incentives provided to them for direct foreign investment in Pakistan.

The meeting was also briefed on the establishment of assembly units of three major international mobile companies in Pakistan and their positive impact on local consumption and exports. A briefing was also given on the steps taken by CPEC Authority, Ministry of Industries and Production and Board of Investment to fast track the facilitation to the Chinese investors.

The Prime Minister termed the timely completion of CPEC as one of the top priorities of the government and stressed that the government was taking steps to promote investment in the export industry in the SEZ.

Exporting industries will provide employment, increase economic volume and ensure valuable foreign exchange, as well as access to the “Made in Pakistan” brand in global markets.