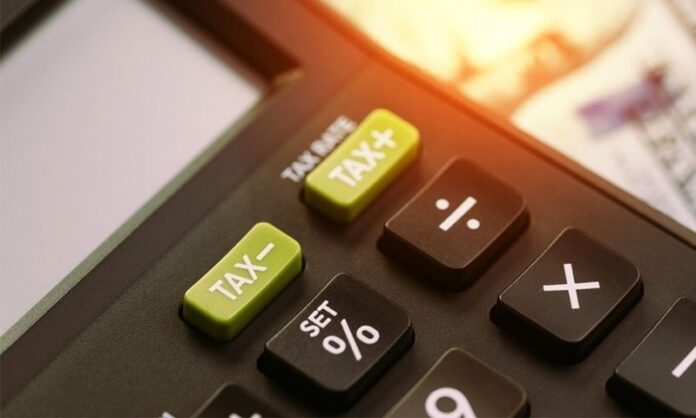 ISLAMABAD: The Islamabad Chamber of Commerce and Industry (ICCI) has demanded the government to fully automate the taxation system for reducing human interactions, which was the root cause of corruption in the tax mechanism.
ICCI President Sardar Yasir Ilyas Khan Saturday said that the government has to improve the taxation system to increase the number of taxpayers instead of putting more burden on the existing taxpayers. He was talking to a delegation of business community in his office.
He said that the business community is contributing significantly in the tax revenue generation and as a result this year FBR achieved a historic level of tax revenues of Rs4,732 billion in FY21 – surpassing the target of Rs4,691bn which is 18 per cent higher than last year.
He said that businessmen are paying huge amount of taxes but their contribution to the economy is not acknowledged neither are they incentivised.
Sardar Yasir said that with easing out of the taxation system and giving incentives to taxpayers, the tax net could be increased manifolds which would also help in releasing the pressure on the existing taxpayers.

He said that in order to incentivise the taxpayers and to increase the tax base, the government should allow self-assessment programs and mechanism, in which people would be willing to pay taxes based on their own comfort level.

He added this will allow several taxpayers to become a part of the tax net which will increase the tax base.
ICCI members recalled that time and again, they have recommended the introduction of a fixed tax policy linked with a self assessment scheme, which they said was the only way to decrease the trust deficit.
The meeting noted that POS system was creating distrust among the traders which were installed in good faith, and recommended that government through chambers of commerce and industry should take the business community on board and FBR must conduct seminars to give orientation to taxpayers for filing tax returns, Weboc system and several other aspects etc.
The ICCI president stressed that FBR should facilitate the taxpayers by introducing special counters for business community at airports, NADRA, CDA, RDA and important government departments to give them priority and preferential treatment, and as a business community will feel honoured that they are being treated with respect and their contribution in the economy is acknowledged.
In its budget proposals for the current fiscal year (FY22), ICCI had suggested that the government introduce special cards like gold, silver and platinum for different slabs of taxpayers to give them respect and treatment similar to federal ministers.
- Advertisement -
Facebook
Twitter
Linkedin
WhatsApp
Email
Previous articleInfluencer matchmaking AI is not the silver bullet it claims to be
Next articleGlobal supply chains buckle