What does Airlift’s $85 million round mean for Pakistan?

The valuation has implications beyond just Airlift as a company 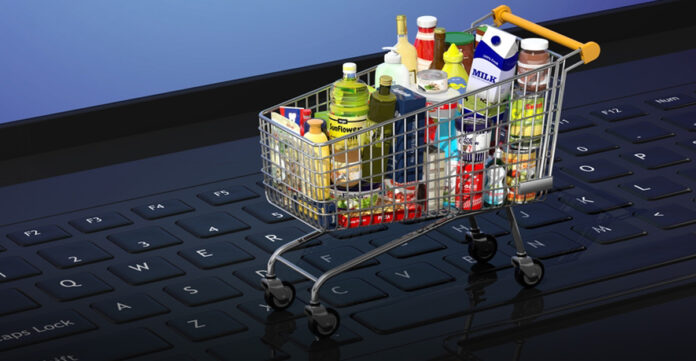 It’s not every day that the head of a country decides to comment on the ‘tech valuation space’. This is especially true in Pakistan, where you would think the collapse of our western neighbour to armed terrorists, or the imminent climate change disaster on our hands, would take up headspace, rather than the musings of tech bros on twitter. Not so here: it speaks to the complete paucity of decent news in recent times that Prime Minister Imran Khan found time to tweet the following: “We welcome the recent investment of $85 million by leading VCs of the world in Airlift, a company led by young Pakistanis. Pakistan has huge potential and we are open for business. My government {sic} is fully committed to creating opportunities.”

Unless you are living under a rock, you will have by now found that Airlift (a startup that this writer has used exactly once, to order potatoes (make of that what you will)), is now one of the highest valued tech companies in Pakistan, with a higher valuation than actual listed tech companies on the Pakistan Stock Exchange. Again, it speaks to the rarity of this news, that even mainstream news channels struggled to figure out how to broadcast this information – valuation? investment? VCs? But this appears to be a good sign: Pakistan is (finally, finally) now entering a brand new world, where technology takes paramount importance over agriculture or construction, and where increasingly this jargon will become more commonplace (and not just limited to the realm of a small few). And that is also what Shahrukh Saleem, analyst at AKD Securities, also highlighted in a report sent to clients on August 20.

Airlift has only claimed to raise $85 million in Series B funding, which potentially takes the total amount of funding raised by the company to $109.2 million. As earlier reported by Profit, Airlift has managed to secure only $30-40 million, out of the claimed $85 million investment in Series B1 and Series B2 rounds. Whereas for the remaining $45-55 million, the startup plans to go for a Series B3 round in the fourth quarter of this year and Airlift is only riding the hype with the tweets on claims of $85 million funding, which it has yet to raise completely. 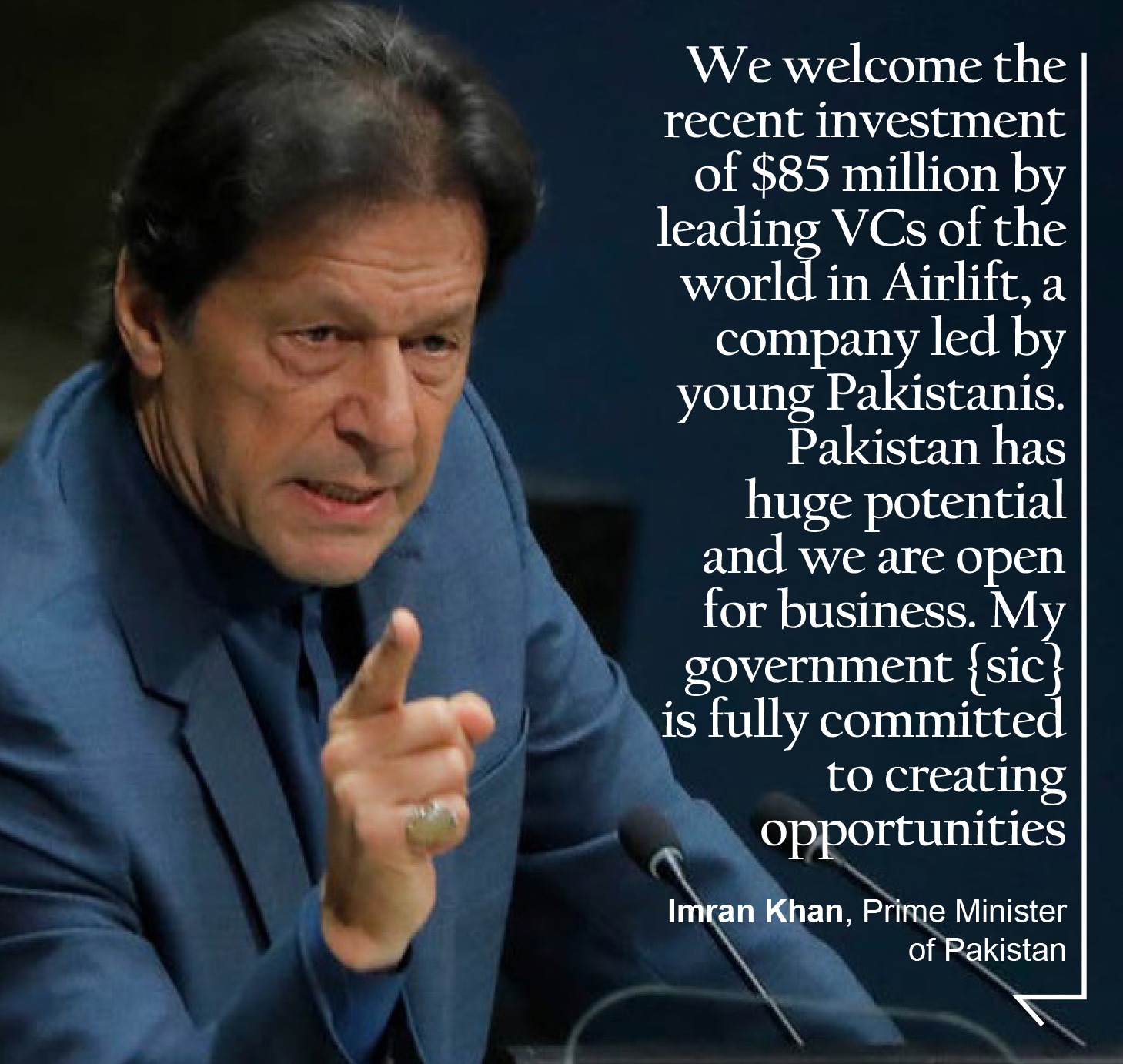 What’s of more importance, however, is that like many out there, even perhaps the prime minister is not aware that the present regulations keep investors from coming into Pakistan and the Airlift funding is also going to be channeled to the holding company (HoldCo) in Singapore, which is the parent company and owns Airlift in Pakistan, from where only bits and pieces of this investment will sporadically be invested into Pakistan. As the company, Airlift, has expressed the desire for international expansion, we expect only little will be coming into Pakistan (maybe $10-15 million only) and most will be invested outside the country. Middle-east is one of the regions where Airlift would be investing and is reportedly in the process of setting up an office in Dubai.

We can, therefore, rightly challenge Airlift co-founder and CEO Usman Gul’s statement that the financing will add five per cent to the country’s foreign direct investment (FDI) for the fiscal year 2022. The financing that has been secured so far was co-led by Harry Stebbings from 20VC and Josh Buckley from Buckley Ventures Ltd., with participation from former Y Combinator president Sam Altman. The Lahore-based company started off as a decentralized transport network with an aim to provide affordable mass transit, but because of the pandemic, made an abrupt turn towards last-mile delivery.

The funding that has so far been raised is still a sizable amount. Before Airlift, it had been e-commerce behemoth Daraz that had secured large funding of $55 million in their Series B. Rightly so, it cannot be underestimated how huge of a deal this is: Pakistan startups have raised a cumulative $165 million in 2021 to date. If you take out Daraz’s $55 million, that is larger than the combined proceeds in the past six years. And if Airlift gets the $85 million, it will account for 52% of the amount raised by Pakistani startups during the past six year.

An even bigger deal is the proposed valuation of Airlift, which stands at $275 million. This is for a company that started in March 2019, and pivoted to a brand new business plan in March 2020. Airlift’s higher valuation will enable other startups to claim higher valuation as well. Meanwhile the valuations of PSX Tech bluechips stand at just $547 million for TRG, $518 million for SYS and just $195 million for AVN. These are established companies that have been around for years. Which leads to the question: are these seriously undervalued?

Shahrukh Saleem at AKD Securities seems to think so. As he points out, the latest round of funding by Airlift casts key insights on potential valuation for the listed Tech sector, opening up opportunities of re-rating of multiples where investors have only recently realized the potential of the technology sector. This is especially true considering that the technology sector posted a return of 174.1% in fiscal year 2021, compared to just 35.7% of the market.

According to him, historically, the re-rating of multiples in the technology sector can be traced back to increased funding in Pakistan’s startup space, mainly by foreign funds, indicating increasing confidence in Pakistan’s growth prospect.

“Consequently, with local startups moving towards Series B and C rounds, increased foreign interest can again lead towards rerating of listed tech companies. Moreover, apart from SYS and AVN, this also bodes well for small cap companies like TELE (Telecard Limited) which is poised for strong future growth,” he says in his report.

And for all the FDI-obsessed warriors out there, what perhaps should make everyone sit up is that technology is quite literally going to save the country. Tech based funding inflow stood at $165 million – which is a completely contrasting picture to foreign interest in Pakistan, with PSX witnessing an outflow of $138.2 million this year. And the  listed tech space has attracted $20.9 million of inflow compared to outflow of $63.3 million from traditional blue chip sectors, bank and oil and gas. This clearly indicates changing investor preferences at a global level.

That is what Saleem posits as well: “With Pakistan’s IT based exports reaching $2.1 billion in fiscal year 2021, up 47% year-on-year, we believe the sector is poised to become a pivotal component of the country’s exports and as such, will continue to command investors’ attention.”

Meiryum Ali
The author is a member of the staff and can be reached at [email protected]kistantoday.com.pk