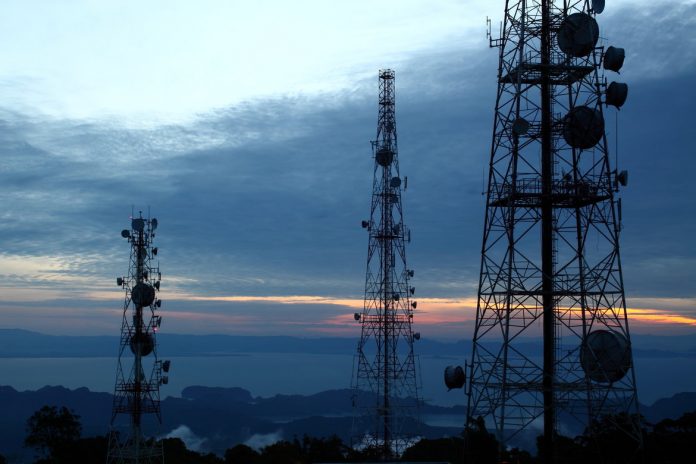 LAHORE: Pakistan’s leading conglomerate Engro Corporation has announced that it would make an equity investment of Rs14 billion in the telecom infrastructure business, Engro Enfrashare, to expand the build-to-suit (BTS) towers.

With this additional investment, the total equity investment in the tower sharing business will reach Rs21.5 bn. Engro had earlier invested Rs7.5 bn into the tower infrastructure vertical. Under the tower sharing model, Engro sets up towers that mobile telecom operators like Jazz or Telenor can lease and thereby reduce their capital and operating costs.

Commenting on the recent announcement, Engro Corporation President and Chief Executive Officer (CEO) Ghias Khan said, “We believe that robust connectivity initiatives and best-in-class telecom infrastructure are the need of the hour for the country as the world is now moving swiftly towards digitalization and infrastructure sharing. While being focused on Engro’s purpose of solving some of Pakistan’s most pressing issues, we would utilize our considerable balance sheet and quality human capital to support our Mobile Network Operators (MNOs)  in their passive infrastructure requirements while creating an ecosystem for the deployment of the next generation networks.”

With the new investment this year, Engro has also announced that it is forming a dedicated platform for connectivity and telecom infrastructure-related initiatives by the name of Engro Connect (Pvt.) Limited (EConnect). EConnect is going to be a wholly-owned subsidiary of Engro and will hold complete ownership of Engro Enfrashare (Pvt) Limited (Enfrashare), which Engro claims is now Pakistan’s largest independent telecom tower company in terms of operationalised and active towers.

According to a statement from Engro, the total equity injection of Rs21.5bn in EConnect will be mainly utilised to expand the build-to-suit towers. The capital will be invested in constructing new towers under Enfrashare, instead of acquiring existing ones.

The investment will also include, but will not be limited to, provision of efficient energy solutions, modernisation of operations, installation of state-of-the-art network monitoring solutions and exploration of other investment avenues within the connectivity value chain. 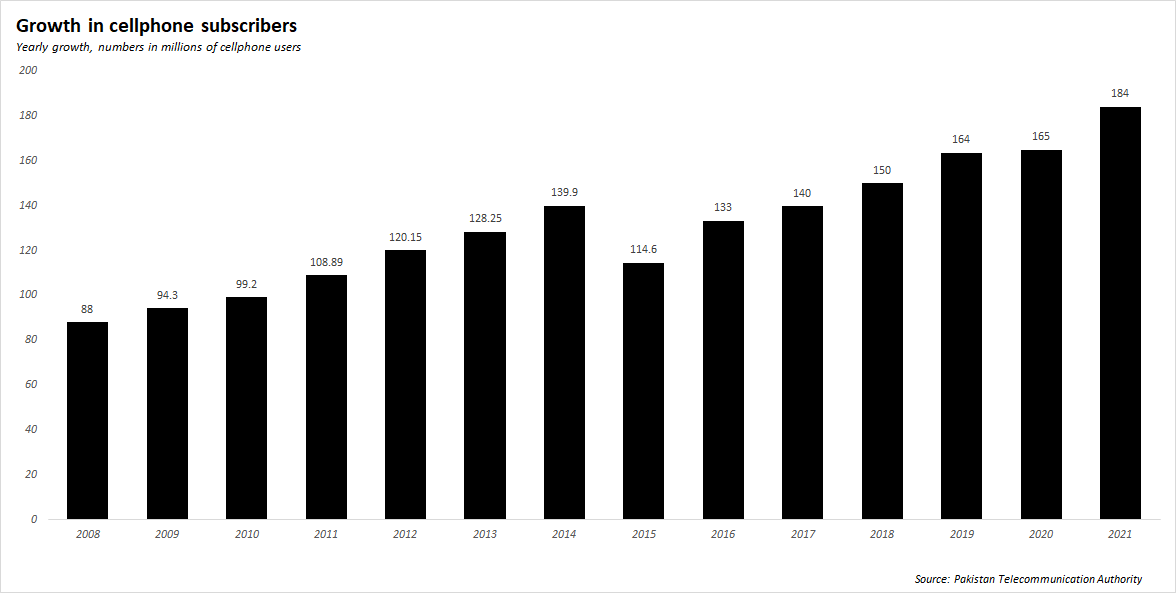 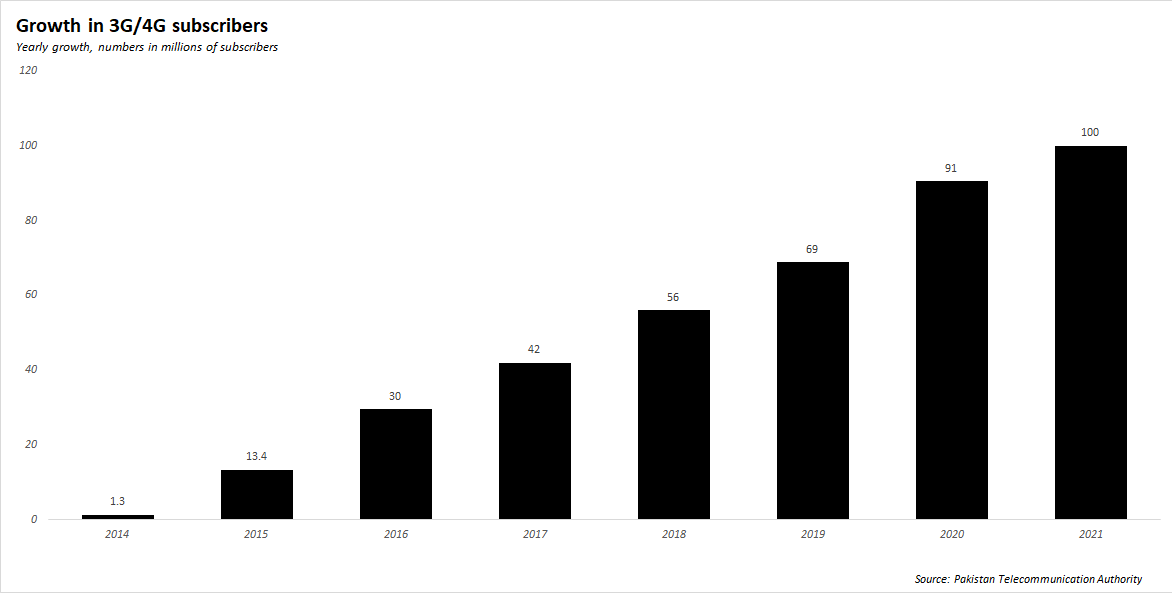 According to numbers available on the internet, there are roughly 35,000-40,000 towers in Pakistan,, the majority of which are owned and operated by telecom operators themselves. Out of the towers that are not operated by telcos, Engro claims that Enfrashare has over 1,800 operational towers making it the largest independent tower operator in the country with a market share of 41pc in 2020, which has increased by 23pc from the market share of 18pc in 2019.

Engro has agreements in place with all four telecom operators – Jazz, Telenor, Ufone and Zong – in the country and  has secured projects worth Rs18 bn from all telecom operators last year. On the back of strong growth, Engro envisages making Enfrashare a 5,000 BTS tower company by the year 2025.

Enfrashar’s main competitor is Edotco group which is a Malaysian telecom infrastructure services company that launched its operations in 2015.

The conglomerate, Engro Corporation, ventured into the tower sharing business in 2018 with an initial investment of Rs800m under the brand name Enfrashare. In 2019, the company invested another Rs7.5bn to grow the tower business under Enfrashare (Private) Limited which engages in the acquisition and construction of shared telecom towers, provision of various telecommunication infrastructure and related services, including state-of-the-art network monitoring solutions.