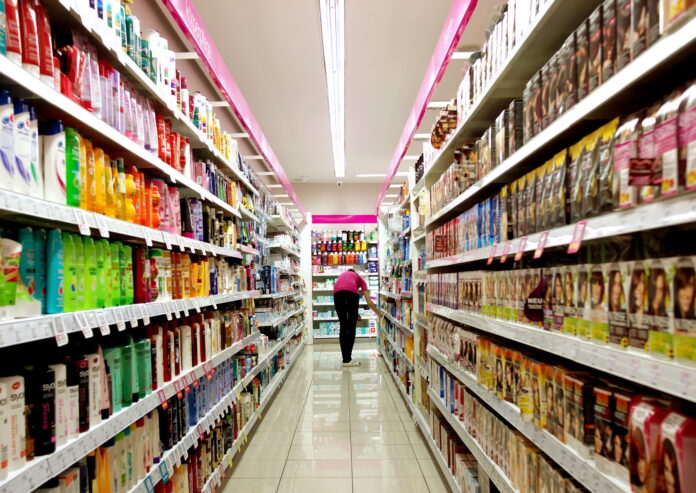 For a while there, the Covid-19 pandemic seemed to upend all retail experiences and shopping habits of Pakistanis. Unnecessary splurges were gone, petrol consumption died, and even retail suffered. And yet one sector remained buoyant despite it all. Fast-moving consumer goods (FMCG) companies survived it all because pandemic or no pandemic, Pakistanis needed their food. And that is why even though 2020 and 2021 – despite the various lockdowns and the vaccination slowdowns and the multiple variants – FMCGs are having one of their better years yet. One only has to look at the recently-released half year results for Nestle Pakistan and FrieslandCampina Engro Pakistan (formerly Engro Foods).

What explains this jump? Let’s first look at Nestle Pakistan, creator of the much beloved brands Nestle MilkPak, Nescafe and Fruitavitals (beverages).

According to its financial reports, most of the growth was actually due to the depressed base from last year due to the strict lockdowns. Still the company also had some factors going for it. For one, the company’s financing cost for the period reduced by 45.9% due to a lower interest rate. The operating profit for the period was Rs9.9 billion, an increase of 24.3% compared to the same period last year. Most of that was driven by what the company called ‘volume growth, overheads control and value chain cost optimization initiatives’.

While those may sound like fluff phrases, a more fuller picture emerges from the company’s annual report of 2020. Because of the Covid-19 pandemic, the company had taken some optimization steps that have long-ter, positive repercussions for the company. For instance, it set up a B2C home delivery solution, and introduced tele-sales. It also collaborated with tech startups so that products could reach retailers on time, even when order bookers couldn’t physically visit the shops. Their sales division also continued with door to door sampling and selling throughout villages of Punjab. It even deployed a new cloud based system at various distribution sites in order to speed up efficiency, including Salesforce effectiveness, and analytics.

The end result was that Nestle Pakistan managed to record  revenue growth of 2.4% in 2020. It was also helped by the launch of a bunch of new products, such as Nestle Milkpak butter, Nestle Fruita vitals Anaar, Nestle Chilled Mocha, and other products.

Now, let’s look at FrieslandCampina Engro Pakistan. It is much more heavily focused on dairy, with its brand Olpers a direct competitor to MilkPak in the milk space. The recent financial results did not specify the reasons for the increase, but there are clues in the quarterly report for the preceding quarter.

In that quarter, the dairy and beverages section had grown 15% compared to the same period last year. Most of that had been due to new outlets, and the company had expanded its retail footprint by more than 11,000 outlets during the year. Additionally in that quarter Olpers UHT pouch pack was introduced in Pakistan, with the low price point of Rs50 per pack. Olper’s Flavored Milk, Olper’s full cream milk powder, Tarang Tea Whitening Powder (TWP) had also gained a foothold in the market space.

Additionally, the company’s ice cream and frozen dessert segment had skyrocketed, with an 84% growth compared to the year before. Engro had strategically decided to plan early to the summer seasons, creating a brand building ‘summer blockbuster’ campaign, which resulted in the highest ever sales during the January to March period. This trend must have continued on in the second quarter as well. It will be interesting to see how the company fares in this space, where it is not up against Nestle, but instead Unilever’s Walls desserts.

It’s important to note that both companies are heavily invested in theri dair segments. Almost 80% of Nestle Pakistan’s sales comes from dairy products, while that figure stands at 92% for FrieslandCampina Engro. And there is still a a lot of space to grow in this area. For all the talk of FMCGs, much of Pakistan still buys loose milk, compared to packaged milk. There is still limited legislation on the minimum pasteurization for milk in this country, and federal and provincial food laws often differ. If those kinks in the system can be ironed out, then one can expect financial results like these for years to come.