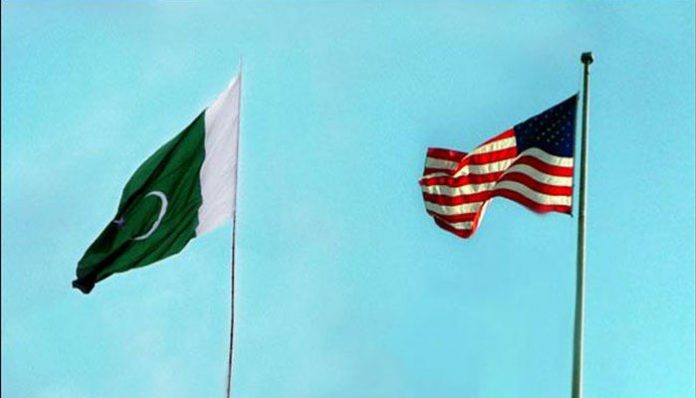 ISLAMABAD: The United States and Pakistan have agreed to enhance economic and trade ties in different areas of the economy and also decided to look for new avenues of trade.

In this regard, Adviser to Prime Minister on Commerce and Investment Abdul Razak Dawood and US Secretary of Commerce Gina M Raimondo held a telephonic conversation to discuss the obstacles in the way of promoting trade and investment between the two countries.

According to a press release issued by the Ministry of Commerce, it was the second such engagement at the top level on trade and investment since the inauguration of Biden administration in Washington.

The first dialogue was held with the US trade representative in May 2021.

The adviser highlighted the trade and investment opportunities for US enterprises in Pakistan in the areas of textile, agriculture, IT, engineering and pharmaceutical.

The US secretary of commerce showed keen interest in investment opportunities in the digital economy in Pakistan.

Both sides underlined the importance of enhancing collaboration to remove trade barriers and subsequently deepen bilateral trade between the two countries.