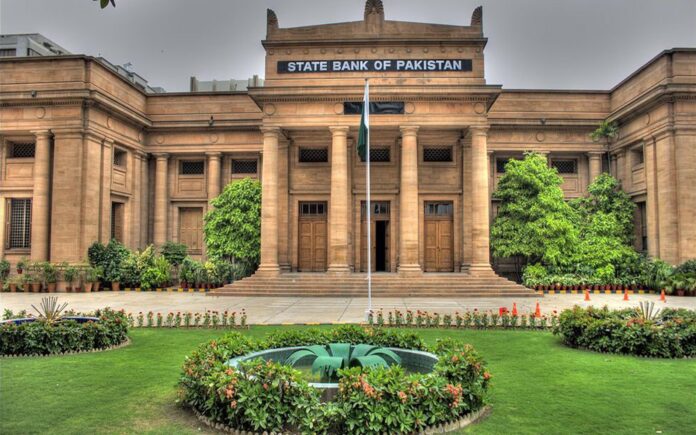 In terms of growth, remittances increased by 26.8 per cent on a year-on-year basis in August, which is a decade-high growth rate for that month.

On a month-on-month basis, inflows were marginally lower than in July, reflecting the usual post-Eid slowdown.

Nevertheless, this seasonal decline was far less this year compared to historical trends, the statement said adding that cumulatively, at $5.36bn, remittances grew by 10.4pc during the first two months of this year over the same period last year.

Proactive policy measures by the government and SBP to incentivize the use of formal channels, curtailed cross-border travel in the face of COVID-19, altruistic transfers to Pakistan amid the pandemic, and orderly foreign exchange market conditions have positively contributed towards the sustained improvement in remittance inflows since last year.