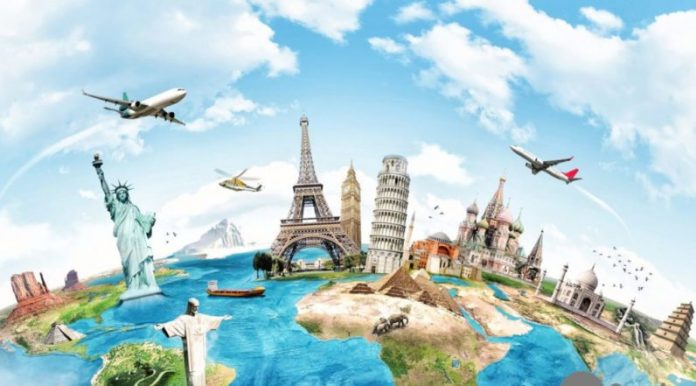 This shows a growth of 75.59 per cent as compared to $25.050 million same services were provided during the corresponding period of the last fiscal year 2020-21, the Pakistan Bureau of Statistics (PBS) reported.

Among these personal services, the exports of personal expenditure also rose by 328.57pc while the education-related expenditure increased by 255pc.

In addition, the other personal services witnessed an increase of 74.33pc.

The country’s services trade deficit witnessed a decline of 26.35pc during the first month of the current financial year (2021-22) as compared to the corresponding period of last year.