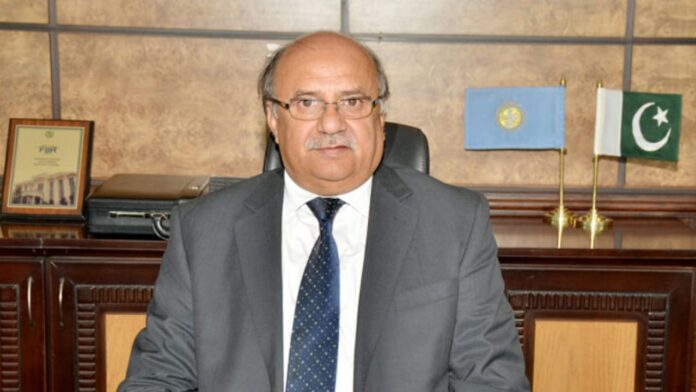 ISLAMABAD: Shahid Salim has resigned from the post of managing director of the state-owned Exploration and Production (E&P) company Oil and Gas Development Company Limited (OGDCL) prior to expiry of job tenure.

According to sources, Shahid Salim has tendered resignation before the expiry of three year’s job tenure and upcoming meeting of the OGDCL board is likely to accept his resignation and take important decisions.

Sources said that the federal government and the OGDCL board was not happy with the performance of Shahid Salim as MD therefore instead of facing a possible removal, he himself tendered a resignation prior to expiry of three years job contract period.

Earlier, the OGDCL BoD in its meeting held on January 21, 2020, had approved the appointment of Shahid Salim Khan as managing director in place of Dr Naseem Ahmad.

The sources also said that performance of the OGDCL had been affected badly during Salim’s tenure because of his poor performance and he was facing serious pressure ostensibly as the BoD had started examining his performance approximately one and half months ago.

The next meeting of the board is likely to be held on October 1 wherein the final decision regarding the future top man of the OGDCL will be taken.

When contacted, a spokesman of OGDCL said, “The MD has communicated his intention to resign due to health reasons. There is, however, no decision on this subject at this stage. Official position will be shared once considered and concluded by the board.”