Miners to be given basic facilities, including medical treatment, health insurance cards, funds for education and financial assistance 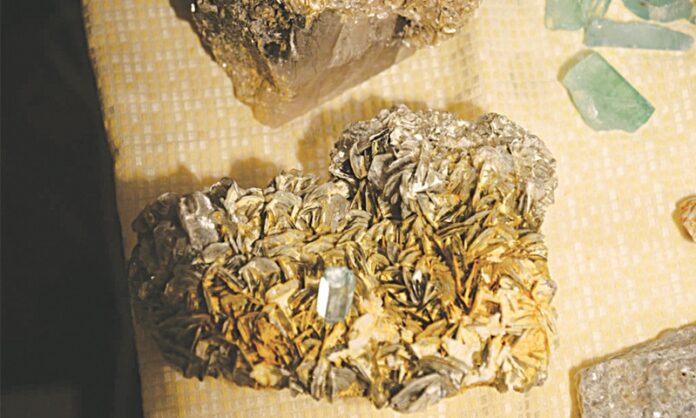 The Khyber Pakhtunkhwa (KP) government on Tuesday gave approval to the imposition of excise duty on minerals for miners with a fine of up to Rs50,000 and a three-month jail term in case of violating the law.

According to a local media channel, the bill introduced by the provincial government states that Rs150 million funds extracted from the annual income from mining will be spent on the welfare of the labourers.

Following the approval of the law, miners will be given basic facilities, including medical treatment, health insurance cards, funds for private educational institutions and financial assistance.

It further mentioned that a board will be constituted to look after the matters related to the miners.

Earlier in January last year, the Khyber Pakhtunkhwa government had decided to issue mining licences in the merged tribal districts.

According to the decision taken by the KP government, only the locals can apply online for obtaining the mineral licences under the provincial Mineral Sector Governance Amendment Act 2019.