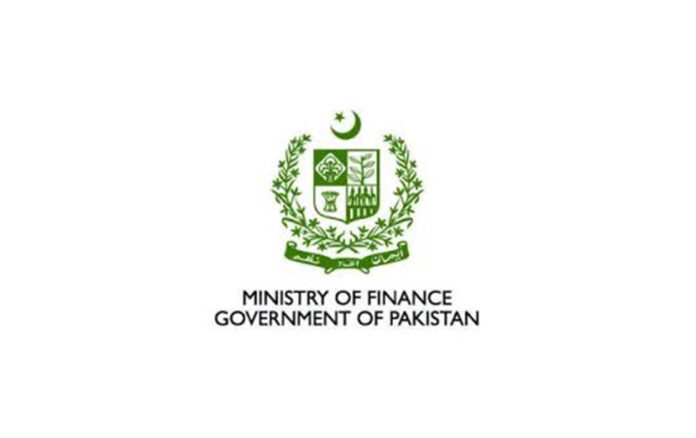 ISLAMABAD: The federal government on Thursday removed Yousaf Khan from the post of secretary Finance.

According to a notification by the Establishment Division, Yusuf Khan, a BS-21 officer of the Pakistan Administrative Service (PAS), posted as additional secretary (in-charge) Finance Division has been transferred and posted as the secretary of the Secretariat of Council of Common Interests (CCI) under Section-10 of the Civil Service Act, 1973 with immediate effect and until further orders.

Meanwhile, Additional Secretary (AS) Planning, Development and Special Initiatives Hameed Yaqoob Shiekh has been transferred and posted as AS (in charge) Finance Division.

It is pertinent to note here that the Pakistan Stock Exchange (PSX) on Thursday witnessed a bloodbath with the benchmark KSE-100 index losing over 2,100 points in intraday trading.

The government is facing immense criticism from opposition parties on the deteriorating situation of the economy.

Documents state that Abdul Aziz was also transferred and posted as AS (in charge) Planning, Development and Special Initiatives whereas the Establishment Division has also granted leave to Secretary Overseas Ishrat Ali and Secretary Health Aamir Arshaf Khawaja.

In another notification, the government has also promoted Chief Commissioner Islamabad Amir Ali Ahmad to grade 21.