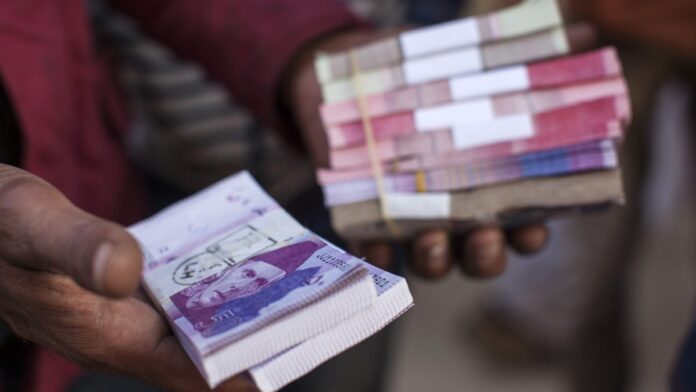 KARACHI: Pakistani rupee on Tuesday plunged against the US dollar in the interbank market once again to hit yet another all-time low of Rs176.79.

According to experts, the $3 billion deposit from Saudi Arabia has failed to leave any positive impact despite expectations. They said that funds are a sort of operating reserve that can only give a temporary boost, but are not good enough to solve structural financial pressures.

A day ago, the market recorded some recovery in the rupee’s value; however, large imports kept the dollar demand higher. The rupee is under severe pressure due to a surge in import bill and widening trade deficit.

The decline in State Bank of Pakistan’s (SBP) official foreign exchange reserves are also another reason for the local currency’s deterioration.

Moreover, the Pakistani rupee’s value against the US dollar has fallen by 30.5pc during the incumbent PTI-led government’s tenure, as per a report in The News.