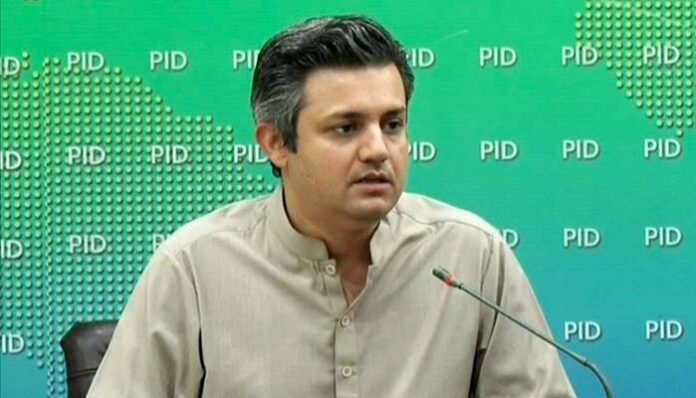 Addressing a press conference in Islamabad, the energy minister said that sui southern and northern companies were making all-out efforts to ensure good management of gas supply to domestic consumers despite several constraints, including depletion of existing natural gas reserves and the increased demand in the peak winter season.

“If an LNG cargo of Rs8 to Rs10 billion is injected into the system to supply the commodity to domestic consumers, the government gets only Rs1 billion from domestic consumers in return. We cannot provide cheaper gas beyond a certain limit,” he added.

He said that the demand for gas from domestic consumers increases in the winter and the government stops its supply to non-export general industries and captive power plants to meet this domestic demand.

Further, he said existing natural gas reserves were depleting by at the rate of 9 per cent every year while the demand has increased manifold, adding imported Liquefied Natural Gas (LNG), due to its high cost, does not suit the government to supply to domestic consumers. “We cannot provide domestic consumers with expensive LNG from the global market”.

About the shortage of gas in Karachi, the energy minister said that a stay order by the Sindh High Court (SHC) on the curtailment of gas supply to general industries and captive power units this year was causing the problem.

“The government will present its version at the next hearing in the SHC,” he said about resolving the issue.

Azhar said the next hearing before the SHC regarding this issue was scheduled for December 30; however, he said the Sui Southern Gas Company (SSGC) had been directed to try getting the hearing date before the schedule and plead for getting permission to curtail the supply to industries so that needs of domestic consumers could be met.