Scores of Pakistanis defrauded of Rs17.5bn on apps linked to Binance 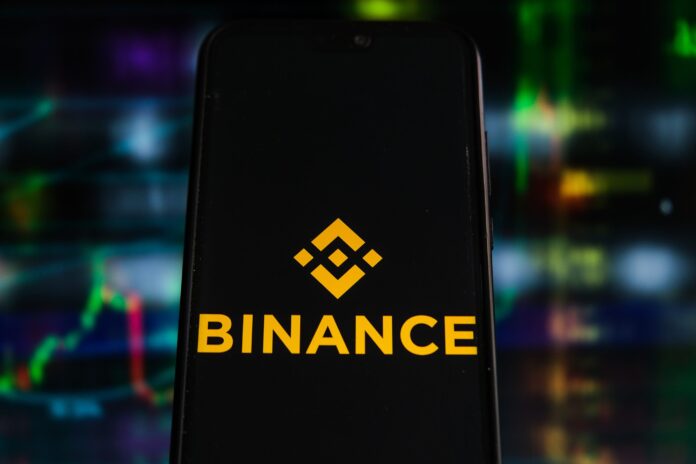 A press statement from FIA said that on December 20, people from all over the country started contacting FIA Cyber Crime Sindh through social media and disclosed about at least 11 mobile applications  namely MCX, HFC, HTFOX, FXCOPY, OKIMINI, BB001, AVG86C, BX66, UG, TASKTOK, 91fp that had stopped working. All these applications were connected with Binance wallets.

The halting of these applications has resulted in scores of people in Pakistan losing billions of rupees.

“The modus operandi of these applications was to ask people for registration at Binance Crypto Exchange (Binance Holdings Limited) meant for trading in virtual currencies like Bitcoin, Ethereum, DogeCoin etc,” the FIA said. “The next step was to transfer money from Binance Wallet to the account of that particular application.”

The FIA explained that the victims were simultaneously added in groups on messaging service Telegram where so called expert betting signals, on the rise and fall of Bitcoin, were given by the anonymous owner of the application and admins of the Telegram groups. “Once a considerable capital base was established, these apps crashed thus robbing people of millions of dollars through Referral Bonus Process,” the FIA said.

According to initial findings of the enquiry, each such application had on average 5,000 customers with HFC app reportedly having a maximum of 30,000 customers.  According to the FIA, the reported range of investment per person was from $100 to $80,000 with an estimated average of $2,000 per person, thus making the estimated scam stand at nearly $100 million.

The FIA has written to Binance Headquarters Cayman Islands and Binance US to explain their position on the matter.

“We do not comment on specific matters with regulatory and law enforcement authorities. However, as a matter of policy our general approach is to cooperate with investigations wherever possible. Specifically, Binance works closely with the law enforcement and regulatory community in an effort to develop best practices, mitigate and thwart new methods of criminality and prevent illicit proceeds from entering our exchange,” the Binance representative summoned by FIA told Profit.

In wake of the scam, Sindh FIA Cyber Crime wing has debit blocked Pakistani Bank accounts linked to such apps, contacted Telegram to provide the whereabouts of admins of fraudulent apps, social media influencers promoting these apps have been served with legal notices to explain their point of contact with apps among other measures.

“At least 26 suspect blockchain wallet addresses (Binance wallet address) have been identified where fraudulent amounts may have been transferred,” the FIA said. In addition, a letter has been written to Binance Holdings Limited to give details of these block chain wallet accounts as well as debit block them.

Binance has also been asked to provide conditions, official supporting documents, integration mechanism of these API’s (Applications) with Binance.

It is pertinent to note that the State Bank of Pakistan (SBP) has not authorised or licensed any individual or entity for the issuance, sale, purchase, exchange or investment in any such virtual currencies, coins or  tokens in Pakistan. Despite the order, Binance is the largest unregulated virtual currency exchange where Pakistanis have invested millions of dollars.

The FIA has said that it has started keeping a close eye on peer to peer transactions done by Pakistanis on Binance to curb terror financing and money laundering as Binance is the largest easy-to-go platform facilitating such activities.

FIA Cyber Crime expects that Binance will adopt a liberal and swift approach in helping Pakistan track all these financial crimes. “In case of non- compliance, FIA Cyber Crime will be justified to recommend financial penalties on Binance through State Bank of Pakistan,” the FIA said.