-The local currency has lost 11.87pc of it value since the start of the current fiscal year on July 1 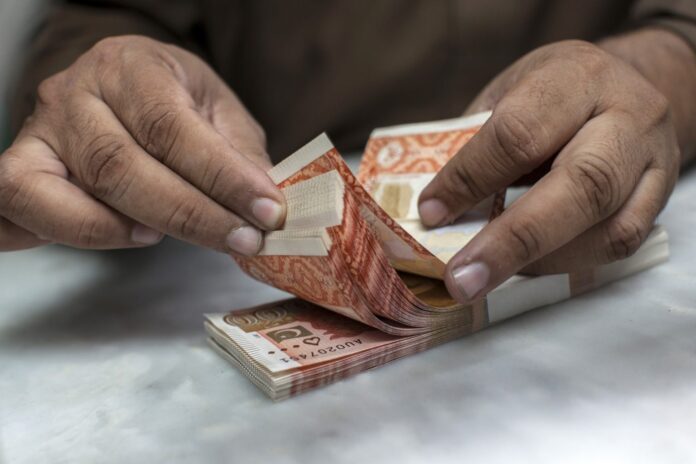 KARACHI: The Pakistani rupee ended the week on Friday rising 0.11 per cent settling at around Rs176.34 in the interbank market as investors foresee higher interest rates.

Meanwhile, the central bank’s foreign exchange reserves fell by $562 million, within a week, due to external debt financing and other payments.

After the fall, as of January 14, 2022, State Bank of Pakistan’s (SBP) foreign exchange reserves stood at $17.03 billion. The fall in the foreign reserves is primarily due to an increase in international debt servicing during the last three years.

Similarly, Pakistan’s total foreign exchange reserves also stood at a record high of $27.08 billion in August, 2021, and have since fallen by $3.74 billion.