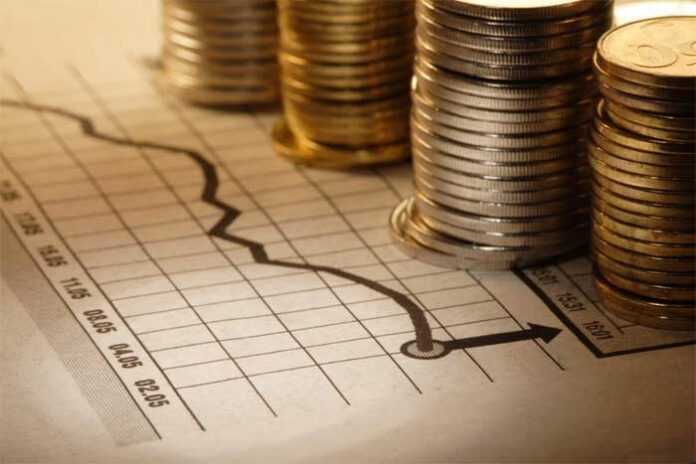 Pakistan on Monday launched a $1 billion Islamic bond, by far the most expensive bond issued to date, with a maturity period of seven years and 7.95 per cent return payable on a semi-annual basis.

The latest sukuk bond, which is listed on the London Stock Exchange (LSE), has been launched after four years. Previous launches include a five-year sukuk bond of the same denomination with a 6.8 per cent return in December 2014, followed by 5.5 per cent in October 2016 and 5.6 per cent in December 2017.

Dubai Islamic Bank, Standard Chartered Bank, Credit Suisse and Deutsche Bank AG are the joint lead managers and book runners for the transaction. The issue date for the bond is January 31, 2022

The sukuk is issued by the government of Pakistan through Pakistan Global Sukuk Programme Company Limited (PGSPCL), a wholly owned company of the Pakistani government. The company is the issuer and trustee of the sukuk bond, incorporated primarily for the purpose of participating in the sukuk transaction.

Moreover, the seven-year dollar-denominated international Islamic product was launched by pledging a couple of motorway projects owned by the National Highway Authority (NHA).

Moody’s and Fitch Ratings, the two leading international rating agencies, had also issued fresh but unchanged ratings for the sukuk bond. The authorities have set a target of about $3 billion from the international capital markets during the current fiscal year.