What the Daraz rebrand means

As far as rebranding goes, it is better to be proactive rather than reactive 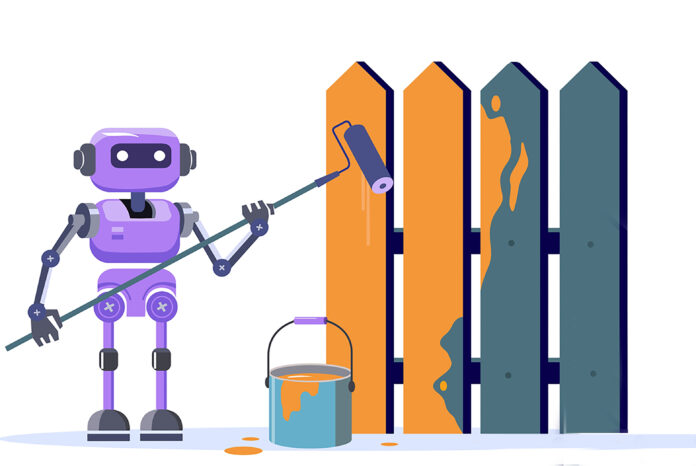 Why do companies rebrand? Sometimes, it is a matter as simple as updating an outdated image or wanting a new logo to get some much-needed marketing momentum. On other occasions, it is a much more complicated affair. International growth, new management, a PR nightmare, or a bad reputation could all prompt a corporate rebranding.

This rebranding can be proactive or reactive, which means a company can either choose to undergo one to actively try and change course or they could have been forced to do so by public pressure or bad press over some incident. Whatever the case might be, a company going through a rebranding is trying to say one thing – something is about to change. A new logo can indicate a change in values and ethos or a change in direction and outlook.

Daraz, the multinational e-commerce and logistics technology company based in Pakistan, Nepal, Bangladesh, and Sri Lanka, has recently gone through a rebranding that has resulted in a lot of chatter within marketing and advertising circles. With a shiny new logo designed by a London-based creative brand agency, Daraz is pushing their rebranding efforts by supplementing it with a new website and a large marketing campaign. The only question is, will the changes that come with the rebranding make any difference?

Whether the rebranding is proactive or reactive makes all the difference in the world. Most companies have to rebrand in response to something. Take, for example, Subway. The American multinational fast-food chain released a new logo after the 2016 Olympics to try and draw attention away from sexual misconduct allegations against their former spokesperson Jared Fogle. This is the kind of situation where a company undergoes a rebranding to symbolise change in the wake of bad press.

A more locally relevant example of this would be the pivot made by skin-care cream Fair and Lovely, which in September 2020 announced that they would be changing their product’s name to ‘Glow and Lovely’ and removing all references to “skin lightening” and “skin whitening” on their product. Fair and Lovely had been under criticism for promoting colourism for years, but were forced to make the change due to public pressure. On the other hand, a company could also go through a rebranding like Airlift did in Pakistan when they made their pivot from mass transit startup to grocery delivery.

Daraz is lucky in the sense that the rebranding they are undergoing is a proactive one, which means it is completely on their own terms. In fact, there seems to be very little in terms of reasoning behind why Daraz chose now to rebrand. Profit reached out to Bjarke Mikkelsen, the CEO of Daraz, whose team said in response to our question that the rebranding came because Daraz has changed over the past seven years. “Daraz has come a long way and grown so much over the past seven years. We have transformed multiple times from being a small online fashion retailer to becoming a household name and the leading South Asian marketplace,” read the response.

In the past seven years, perhaps the most significant change at Daraz has been its acquisition by the Chinese e-commerce giant Alibaba. In 2018, Alibaba acquired the Daraz Group for an estimated $150 to $200 million a couple of months after it announced a multibillion rupees investment in acquisition of 45 percent stake in a local financial service industry. Back then, there had been murmurs about a rebranding which had been quashed quickly after it was announced that the brand would continue to operate as Daraz.